We couldn’t help asking ourselves after watching the fantastic Detective Pikachu which Pokémon really is the cutest? Of course, we all know they’re all cute in their own way, but some are just cuter than others. We decided to look at things through the film’s lens, and pull together our top 10 cutest Pokémon in Detective Pikachu! 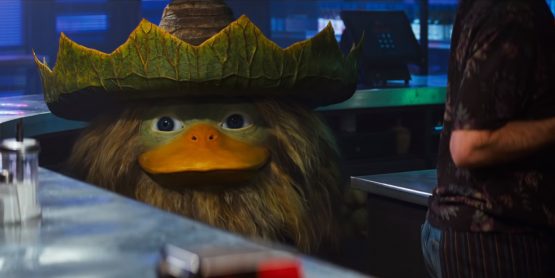 Just look at that winning smile.

I know, I know, you’re probably sitting there going “Ludicolo isn’t cute!”, but haven’t you ever seen something that’s so ugly you just can’t help but love it? That’s where Ludicolo’s cute charm comes from. There were a few contenders in the running for first place “ugly cute”, but, of all the Pokémon in Detective Pikachu, Ludicolo is the ugly cute champion. Congrats! Now bring me another coffee. 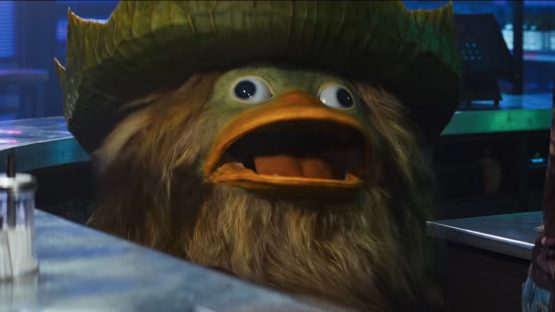 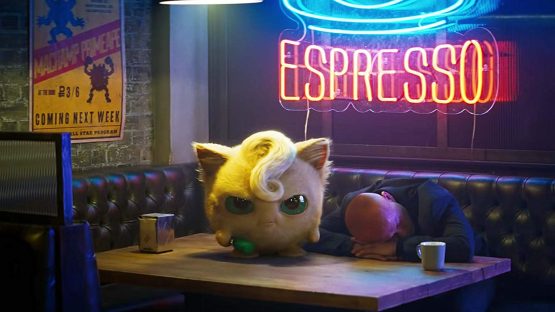 Jigglypuff is cute both in voice and in visuals, but the one we see most in Detective Pikachu is just kinda mean-looking. Maybe its because no one seems to be appreciating its perfect quiff or excellent singing, but the scowl isn’t doing it any favours. Smile, Jigglypuff! 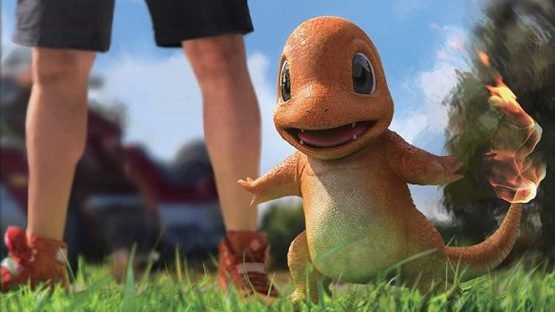 Charmander is always cute, but we didn’t really see enough of it in Detective Pikachu for it to rank too highly. I actually forgot there was a Charmander in the film at all, so, you know, it can’t have been that memorable. Of the original starters, Charmander kinda got the short end of the stick, but we did get a lot of Charizard instead (incredible as it is, Charizard is not that cute) and maybe we’ll see more of Charmander itself in a sequel movie! 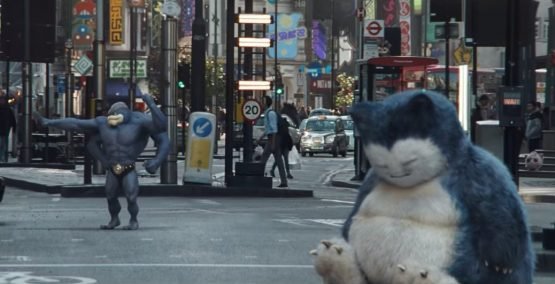 That Snorlax looks so calm and comfortable blocking the road. I couldn’t even be mad about being diverted because of a Snorlax, it’s so soft-looking and sweet! Never mind those big old Snorlax plushies you see looming around in people’s houses, just give me one of these fluffy boys. I’ll find the space. 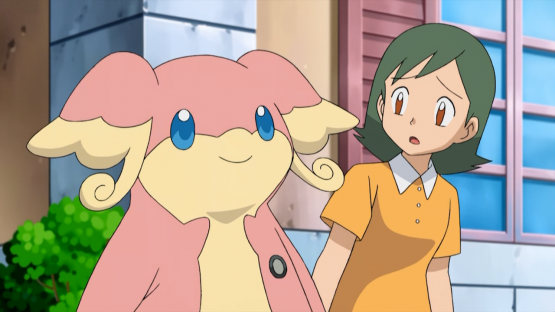 I couldn’t find a decent screenshot from the film this close to release, so please just use your imagination.

It’s not ranking so highly just because it’s pink. Though that might help a little in establishing Audino’s strong aura of cuteness. Just gazing on the smiling face of the adorable Audino is enough to lift my spirits and make me feel a sense of inner peace. Audino cropped up a few times, especially near the end, but if I had my way, we would have seen more of this kind-looking cutie. 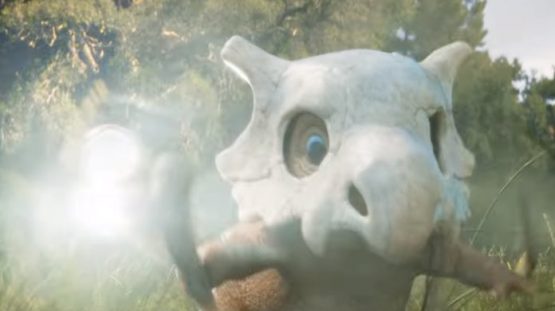 Maybe it’s a personal weakness on my part, but its sad little whimpers mean I can’t help but want to hug Cubone and that means it has a pretty high cute ranking as far as I’m concerned. In the interest of health and safety, however, Cubone sits sweetly at number 5. Would be cuter if it didn’t want to hit you. 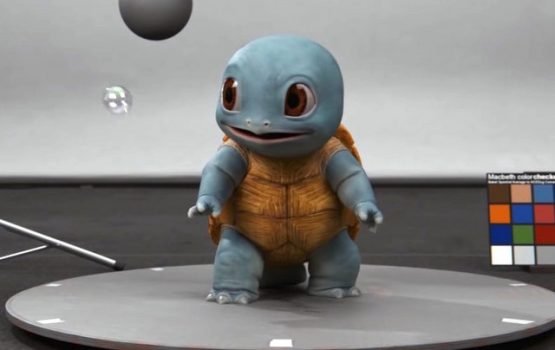 Squirtles are great. Hard-working fire department Squirtles are super great. Squirtle has always been one of my favourites, so I’m more than a little biased, but Squirtle also stands out as one of the cutest Pokémon without any fur, which is pretty impressive! 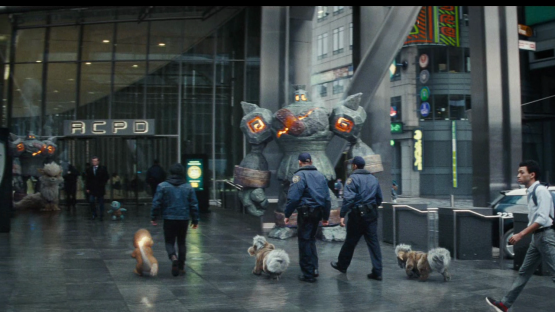 With a slight edge over the splendid Arcanine just because they’re smaller and less chompy, these fluffy pups are as adorable as they are dependable and are quite capable of standing out in a scene even just as a background role. Speaking of which, that one in the background in the diner? Happy dog. Good stuff. I would like a Growlithe of my own.

Pikachu’s a pretty damn cute Pokémon anyway, and a little detective hat definitely adds plus points there. As the star of the film, it’s no surprise Pikachu ranks so highly. For all that Ryan Reynolds’s voice acting was incredible though, it’s just not the same as the painfully adorable “pika pika” we know and love, you know?

You can never have too many Bulbasaurs.

Detective Pikachu‘s Bulbasaurs were perfect. From their gorgeous visuals to their cute noises, they were an absolute treasure and a distinct joy to witness in multiple. The Bulbasaurs were really a stand-out moment of the film, not only because of the scene’s place in the story, but also because of it’s staggering adorableness. Well done, Detective Pikachu, I’m a Bulbasaur convert!

Which Pokémon did you think was the cutest in Detective Pikachu? Let us know in the comments!

Live Action Commercial For Manga Gokushufudo Is Amazing
Recommended Products from our Store: