15 Games I Want to See on the PlayStation Classic

Sony has announced that the PlayStation Classic will be arriving this December, and it’ll be packed with 20 games. 5 games have already been announced with Tekken 3, Ridge Racer Type 4, Final Fantasy VII, Jumping Flash and Wild Arms confirmed already, but there are still 15 slots to fill, and here’s what I’d like to see included.

I’ve not included games which are easy to grab on current gen systems and PC, or ones that are likely to be remastered at some point, and focused more on those which haven’t been seen for a while, or the easiest way to grab them is by having a PS3 or Vita. So, without further ado, and in no particular order, check out the 15 games I think deserve a spot on the PS1 Classic. 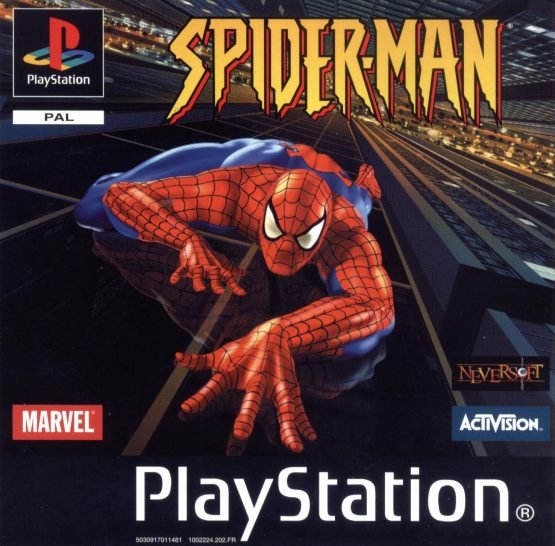 Spider-Man is riding high at the moment thanks to Insomniac’s brilliant Marvel’s Spider-Man on PS4, and the characters inclusion in the Marvel Cinematic Universe, so hopefully Sony will bring back one of his finest adventures. The first game on PS1 is recognised as one of the best Spider-Man games, and it features the terrifying Monster Ock, a hybrid of Doc Ock and Carnage. As an adult, maybe it won’t be quite as scary, but still just as good!

Tombi!, or Tomba! outside of the UK, features a pink-haired child on an adventure to retrieve his grandpa’s bracelet from the evil Koma Pigs. The first game is brilliant, but it’s the second game that’s widely considered to be a cult classic. Its wonderful aesthetic, fairy tale-like narrative, and engaging gameplay make this one that’s generally got a home on my Vita, but I’d love to have it included on the PS1 Classic. The Cursed Donglin Forest theme is super catchy, too. 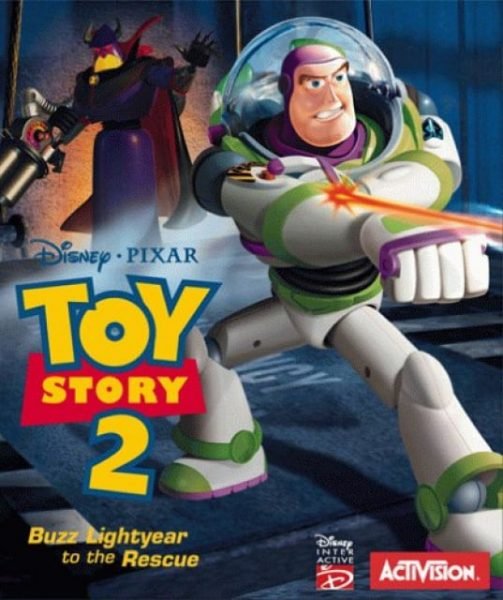 There’s yet to be a bad Toy Story game, but it’s Toy Story 2 that’s most fondly remembered. Play as Buzz Lightyear as you play through the events of the movie, and more, and struggle through the final boss which pits you against Prospector Pete and two other villains! There’s also the slime rubbish boss, who’s arguably harder. Toy Story 2 was a great addition to the movie, and it’s truly a PS1 classic.

4. Croc: Legend of the Gobbos 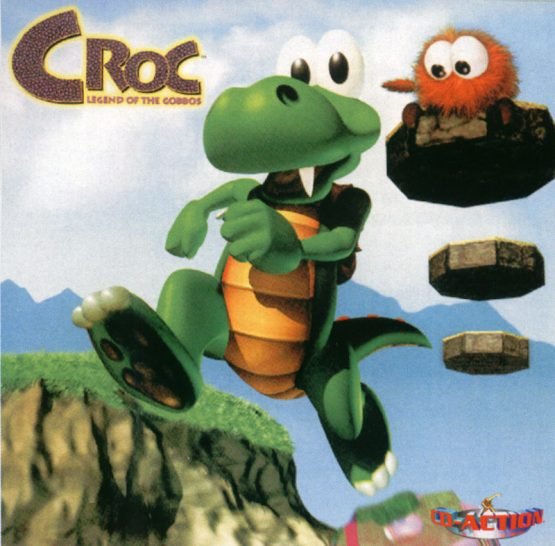 Croc: Legend of the Gobbos is one of the most darndest cute platformers on PS1, and you play as the titular Croc as he fights to rescue the Gobbos from the villainous Baron Dante. Bright and colourful, Croc sold over 3 million copies and saw a sequel, but sadly a planned third game and an animated series both never came to fruition. You get to have a boxing match with a giant ladybug too, so there’s that. 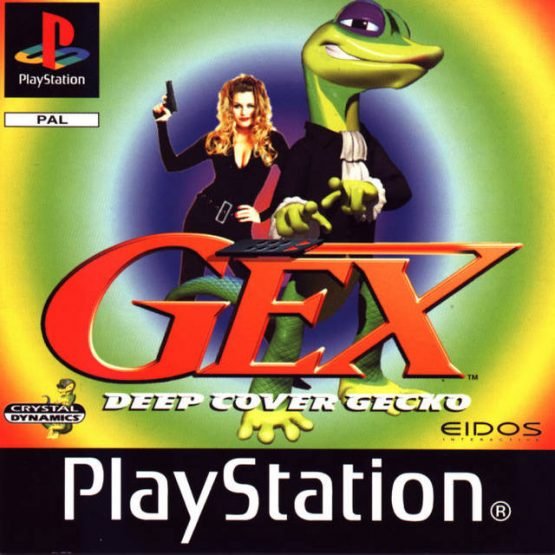 Gex was fashioned after James Bond and Austin Powers, with Deep Cover Geko better capturing the flavour of the latter. Similar to Tombi!, Gex shed his 2D roots with his second and third games, but I’d argue that the third game, Deep Cover Geko, is the best one. 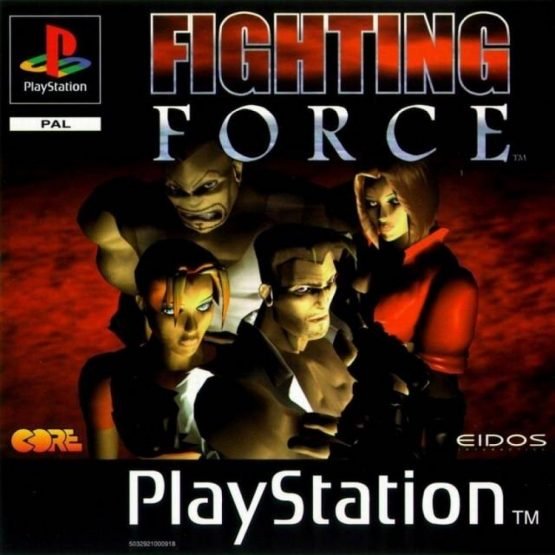 One of the best co-op beat-’em-ups on PS1, Fighting Force let you play as four different characters as you fight to take down Dr. Dex Zeng and prevent him from destroying the world. Fighting Force was originally going to be a fourth Streets of Rage game before being turned into its own IP after platform disagreements, and it’s clear that it’s inspired by the Mega Drive classic. 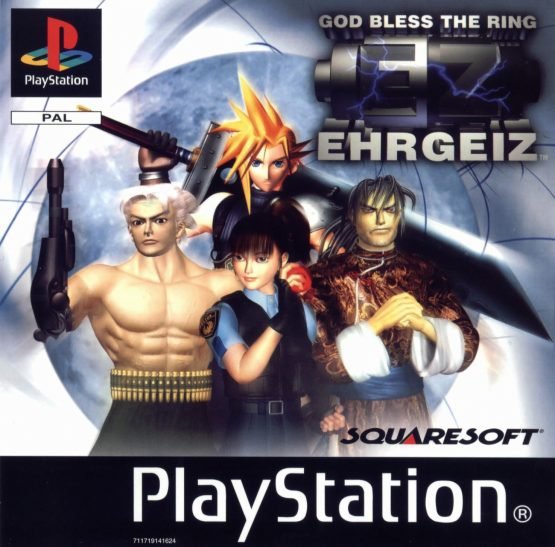 I doubt we’ll ever see this one again, bu this 3D fighting game included brand new characters and a slew of Final Fantasy VII characters, including Cloud, Zack, Tifa, Yuffie, Vincent and Sephiroth. Fast-paced and packed with content, including a racing mini-game, there’s plenty of reasons to want Ehrgeiz: God Bless the Ring to resurface. 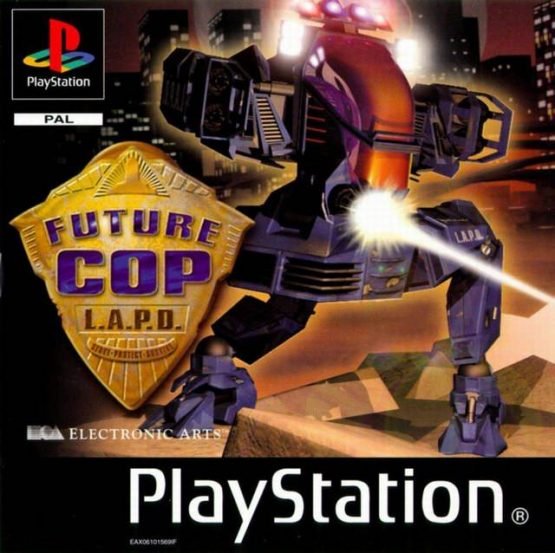 Future Cop LAPD was hard, but so damn cool. You play as a pilot of the X1-Alpha, a vehicle that can switch between being a mecha or being a car at will. This is another co-op game, and a mechanic to allow you to save whenever could really cut down on some of the frustration that the difficulty level brings. 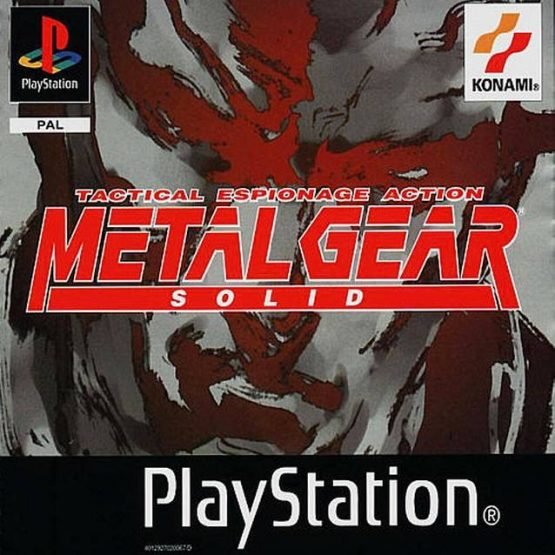 I’d like to think that this would be remade, but who knows with Konami steering further from the video games market? The other games were made available on PS3, and I wouldn’t be surprised if they were ported to current consoles, but Metal Gear Solid has only ever been remade for Gamecube. It’s a true classic, and one that I’m sure fans are clamoring for to be included alongside Final Fantasy VII on the PS1 Classic. 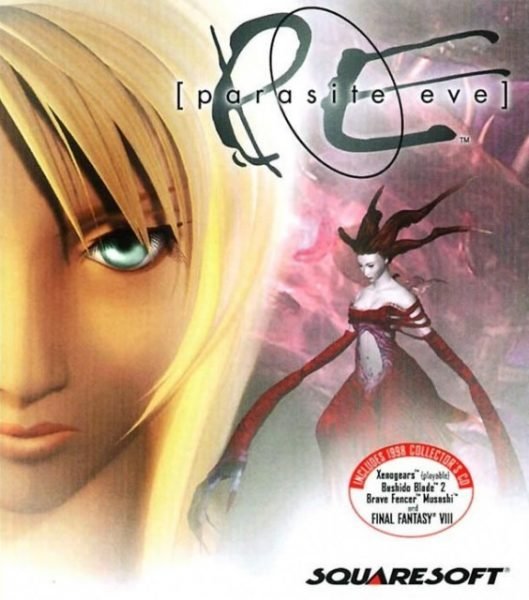 Parasite Eve 2 can be bought as a PS1 classic on the UK store, but where’s Parasite Eve 1? Who knows? Either way, it’s a game that deserves a second shot at being played, and it’s a series I’d love to see Square Enix bring back. I really enjoyed The 3rd Birthday on PSP, I’ll have you know! We already know that the PS1 Classic is rated 18, so hopefully this survival-horror game makes an appearance. 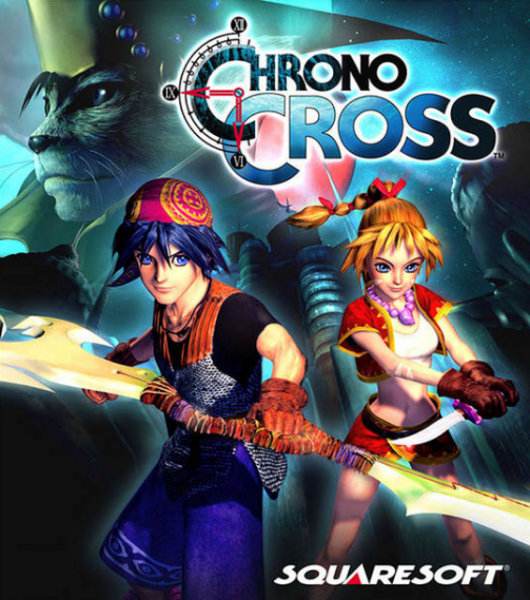 Chrono Trigger is a classic, but it’s readily available on Steam. Chrono Cross, on the other hand, is much harder to get your mitts on, and is the second game in the Chrono series. This one never released in the UK, so maybe it’s time that it finally does, please, Sony and Square Enix? 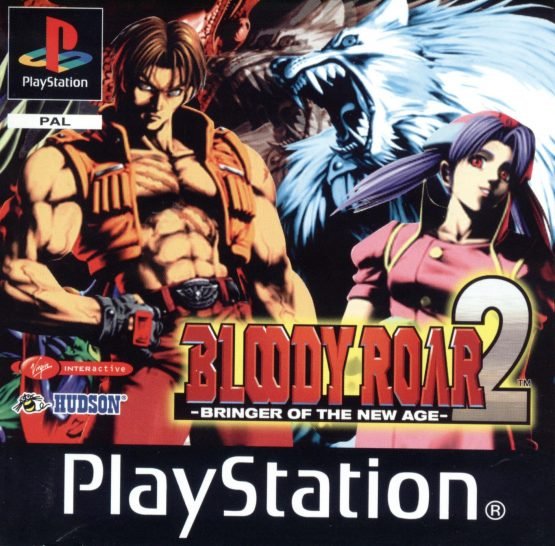 Another fighter in dire need of a reboot, Bloody Roar was one of my favourite fighters on PS1, and it boasted a cool mechanic where you could transform into an animal in battle. Alice would turn into a rabbit, Jenny would turn into a bat, and Yugo would turn into a wolf. It was very cool, and the fighting mechanics were tight. If we can’t have a new one, hopefully we can at least have Bloody Roar 2! 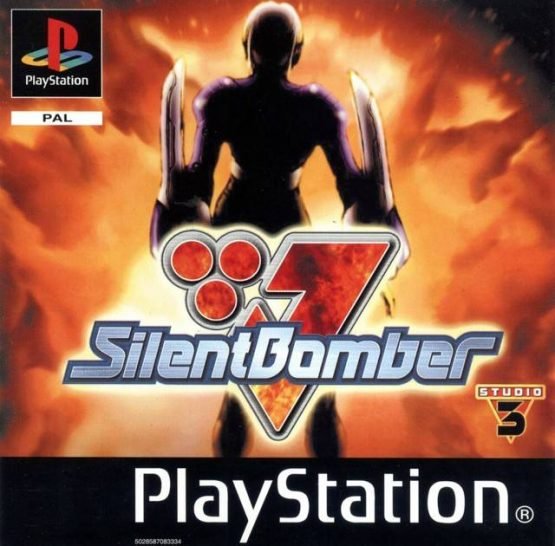 Silent Bomber was so cool, that I bought it pre-owned on PS1 (alongside a DVD copy of Evolution) and designed my own case for it. It was very cool. Playing as Jutah Fate, you’re drafted into a covert military operation to take down space cruiser known as Dante, which is threatening your home planet, Hornet. It’s a top-down shoot-’em-up but instead of firearms, you have to plant and detonate bombs to destroy your enemies. It was also CyberConnect’s second ever game. 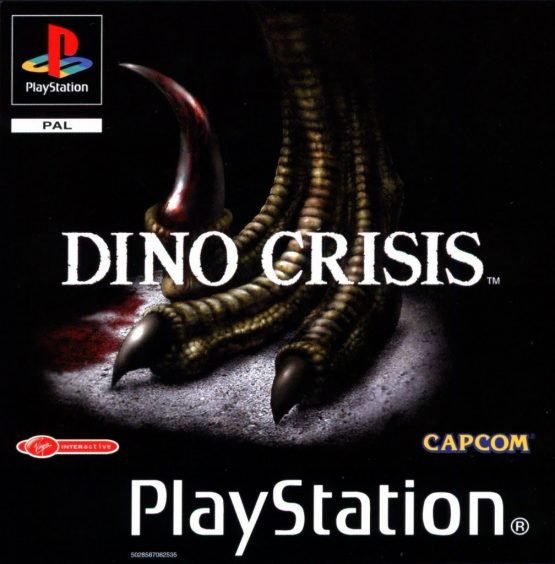 Capcom has been on a roll lately, so it’s more likely than ever that we might see Dino Crisis return in some way. Its inclusion on the PS1 Classic would be a great way to gauge fan interest. I vividly remember that bent dinosaur toe on the front cover, and you’d play as Regina as you investigate a research facility on Ibis Island. As the name reveals, Regina and the crew of Secret Operation Raid Team find themselves under attack by bloodthirsty dinosaurs. 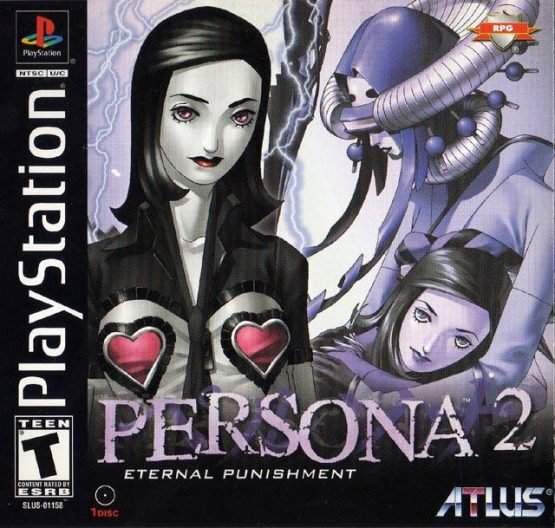 Another game which never made it to UK shores, fans have waited long enough to get their hands on Persona 2: Eternal Punishment. You can pick up Innocent Sin on PSP/Vita but Eternal Punishment, its direct sequel, was a big blow to Persona fans in the UK. Atlus very well may return to these games, but there’s been no hints of it past a couple of surveys, so please include this one, Sony!

There are so many classic games that deserve another chance at being played on PS1, and it’s a shame that there won’t be more titles on the PlayStation Classic when it launches this December. What do you hope to see included?