Nintendo have just revealed that the current Switch cartridges contain Denatonium Benzoate, the bitterest known chemical. This makes the cartridges taste unbearably bad, and is designed to reduce the chances children could swallow them. But is this really where the technology should end?

Sure, people say eating games cartridges is very, very bad for you. But I’ve been chowing down on PS2 discs and Dakimakura for years now, and look at me! I’m as bright as a button, and — and I quote — one of the most handsome members of the video game industry (MCV 2017 Hottest Guy Award). You can’t argue with facts. With the Switch carts being able to be flavoured quite so proficiently, here are some of our suggestions for flavours that will enhance the games for Nintendo this gen! 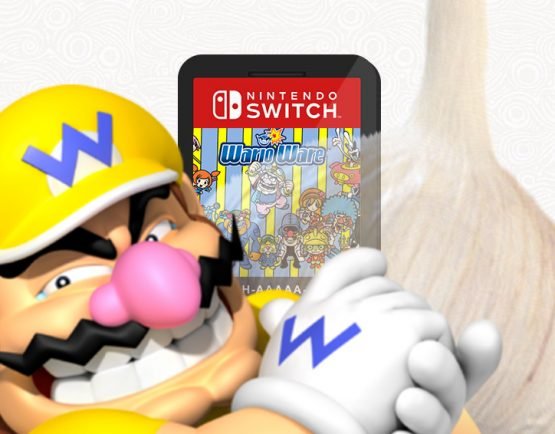 Almost as if it had been pressed in Wario’s very own microgame factory, the WarioWare title the Switch desperately needs would taste strongly of garlic. In fact, the taste molecules would be woven into that plastic so thoroughly, that even the scent would linger within the game box, being unleashed each time it’s opened. This is the kind of fully featured manufacturing that’d ruin your Switch carry case if you kept that loose cart on hand. Powerful. If you need to give some soup a bit more of an edge, just throw WarioWare into your saucepan while it simmers, scooping it out before you serve. Now this is next-gen.

Super Princess Peach Switch: Peach, with a hint of Princess 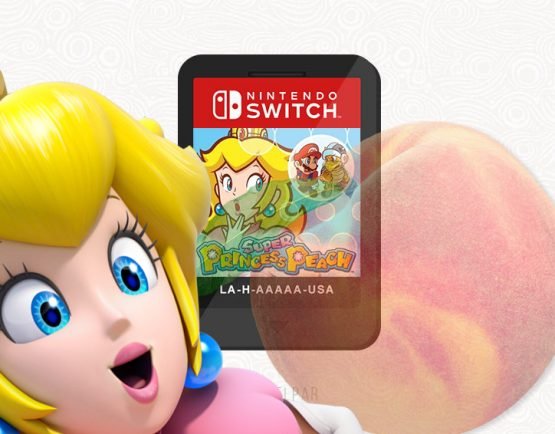 The long-awaited follow up to the DS classic Super Princess Peach would of course have to actually taste of peach. This fruity flavour is sure to entice customers to buy the game and keep hold of it, constantly popping it out off their machines on the back of the 39 bus to Keynsham to have a sneaky lick. But it wouldn’t just taste like peach. There’d be something else. Just a hint. Just a smidgen. A complex, royal flavour, that is unmistakably that of the ruler of the Mushroom Kingdom herself. 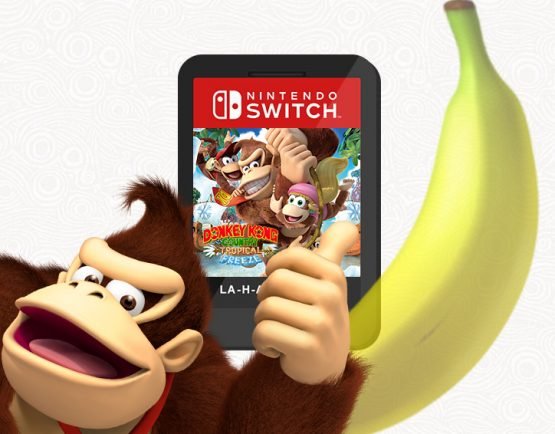 Or whatever it’s gonna be called. For some reason Nintendo keep leaning on Donkey Kong for their big hitting releases on recent consoles. One of the many industrial factories that surround Castle Rice frequently smells like foam banana (I have no idea why — the factory is even quite close to the local school, which is more than a little menacing if you ask me). That made this an obvious choice. They should make the next Donkey Kong game literally taste like the slender, throbbing yellow members that big Donk Kay himself so craves.

But it should be more than that. It’s absolutely necessary that it also taste rough and ready like DK himself. It’s not enough to just taste like a banana. It needs to taste like a banana that has been held in those strong-yet-tender gorilla paws of his. It needs to taste soiled by the Kong. Though it is a fact, bananas handled by Donkey Kong are probably cleaner than regular bananas.

The Legend of Zelda Breath of the Wild 1.5 Remix: Lon Lon Milk 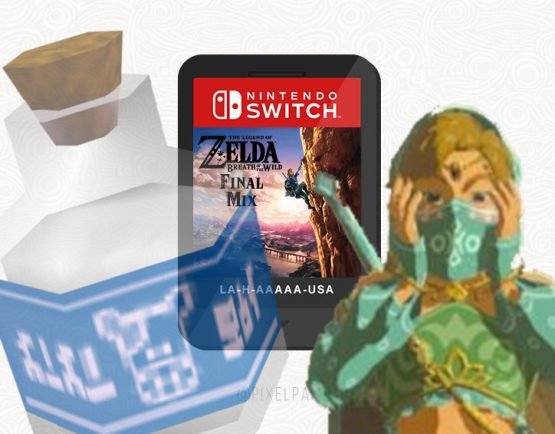 What exactly does Lon Lon Milk taste like? Well, you’ll just have to trust Nintendo to let you know, as that’s exactly what their hopefully inevitable next Zelda game will taste like. You can assume it will be a little bit like cow milk, but with its own Hyrulian twist. But, assumptions aren’t always correct. That bright white milky substance could really taste like absolutely anything at all. And you’ll like it. Because it’s Nintendo.

Fire Emblem Switch: The Ashes of A Kingdom 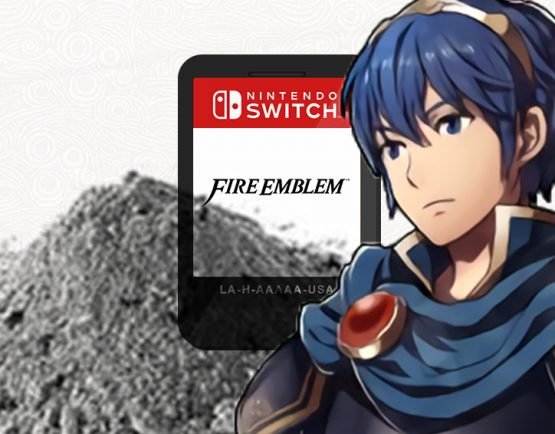 The survey results have actually already started to roll into my pager (mainly from my nan, she’s big into pagers and Fire Emblem), and it’s saying that this is the most likely to come to fruition. Mainly because it still serves the original purpose of being absolutely disgusting. If being able to romance people by just standing next to them a bunch wasn’t already realistic enough for FE fans (pronounced “feh-fans”), then they’re sure to love being able to taste the ashes of their fallen Kingdom of Altea right before a solid gaming sesh’.

So addicted may they become to this taste of vengeance that the real problem may be resisting the urge to whip the cartridge out in the middle of an intense battle to taste the pain. The solution, FE fans? Time to double dip, just like you did with Fire Emblem Fates, except this time without Nintendo having to go through the hassle of actually developing multiple versions of the game. 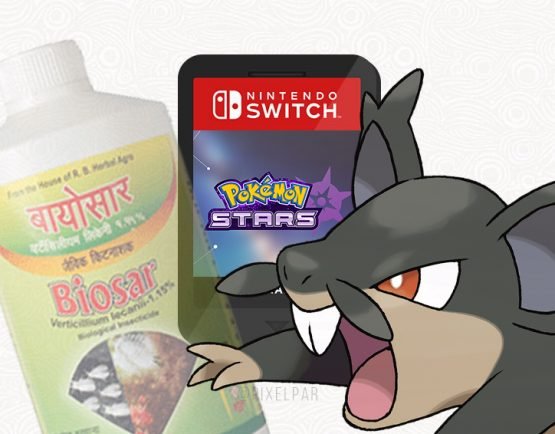 While, yes, Pokémon could be considered pests — the recent Sun & Moon episode where Melemele Island is plagued by a swarm of Rattata and Raticate is perhaps the most horrifying episode of anime I’ve ever seen (and yes, I have seen Sherlock Hound) — that’s not why it’s on the list. To be honest, I’m going through a bit of a problem at home right now. The little money I make by writing dumb articles online about sexy Mario power-ups and licking video games barely covers all of the video games I have to buy.

For me, it’s either a choice between having a pest free home at the moment, or being able to afford more Switch games. If I can use Switch cartridges to get me through a full night’s sleep completely unbitten, then that’s two Spearow with stone. Please, Nintendo. I need this one.