6 Upcoming BL Manga From SuBLime Announced, Including Given

SuBLime, the Boys-Love manga branch of Viz Media has revealed 6 upcoming BL manga, including Given, which currently has an anime airing. There’s going to be BL manga aplenty in the coming year it seems, and there are some interesting titles in the line-up!

SuBLime hasn’t given blurbs for these upcoming titles yet, but I’ll update this article when they do! Here’s a look at the announcements: 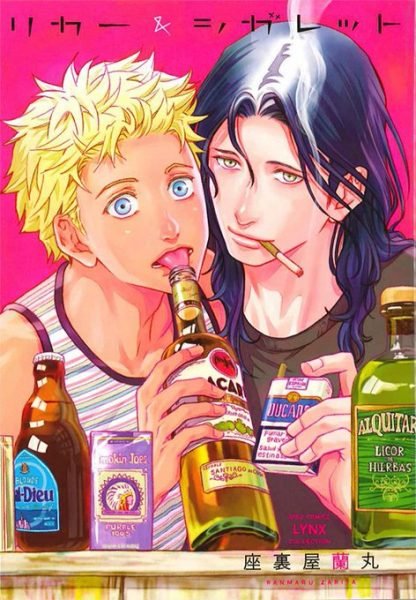 This one-shot will be available in January 2020. 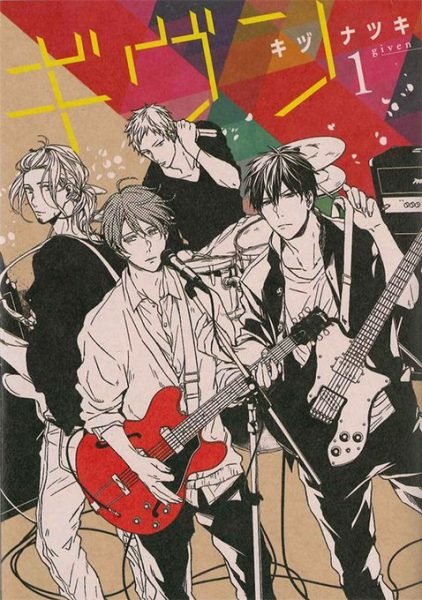 The anime adaptation is currently available to watch on Crunchyroll. Here’s the description of the story:

Somehow, the guitar that he used to love to play and the basketball games that he found so fun just lost their appeal… That was until Ritsuka Uenoyama randomly met Mafuyu Sato. Ritsuka had started losing his passion for music in his everyday life, but then he hears Mafuyu sing for the first time. The song resonates with his heart and the distance between them starts to change.

The first volume of Given will release in February 2020. The rest of the series will follow over the coming year: volume 2 in May, volume 3 in August, volume 4 in November, and volume 5 in February 2021. 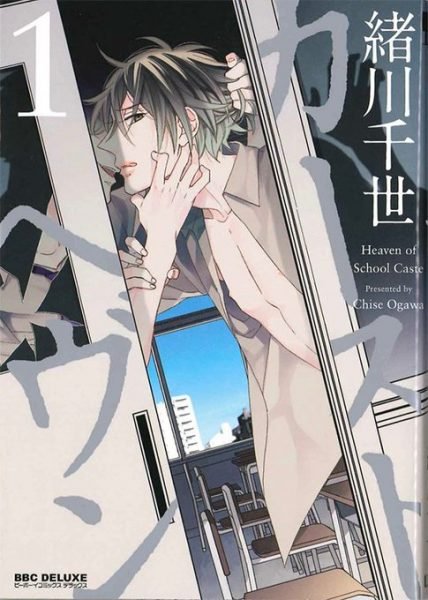 Volume 1 of Caste Heaven will release in March 2020. Volumes 2, 3, and 4 will follow in June, September, and December. 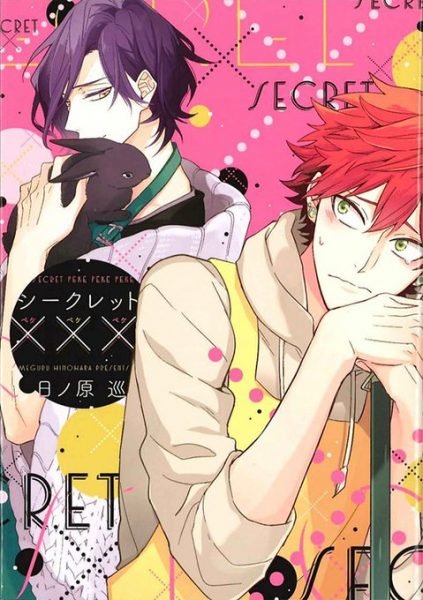 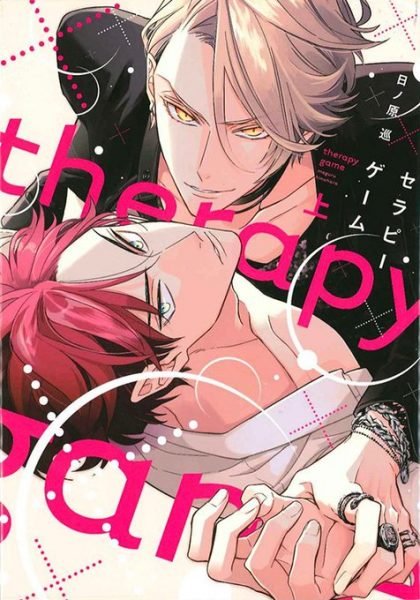 The first volume of Therapy Game will release in June 2020, with the second following in September. 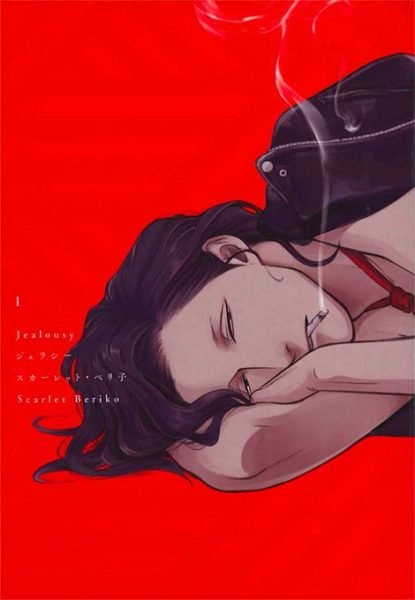 Volume 1 of Jealousy will release in July 2020, with volume 2 following in October.

All these upcoming BL manga releases will be available as both print and digital versions.

I Miss Beyblade: A Nostalgia Trip To The Reign of Beyblade