Nintendo have announced that at 3pm today they’ll be showing the first preview trailer for what is currently known as the Nintendo NX! Their teaser image depicts Mario peeking from behind a curtain. But using our enhanced image technology we’ve been able to see what is actually behind the curtain a little early…

Dr. Mario Will See You Now 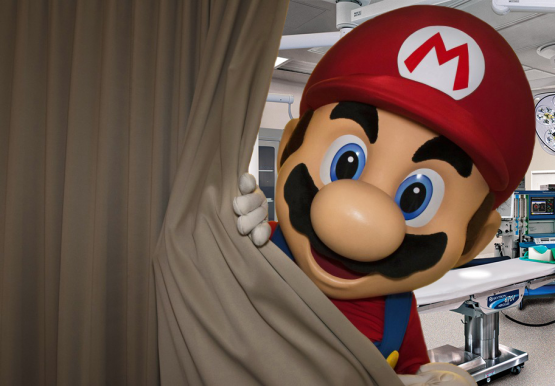 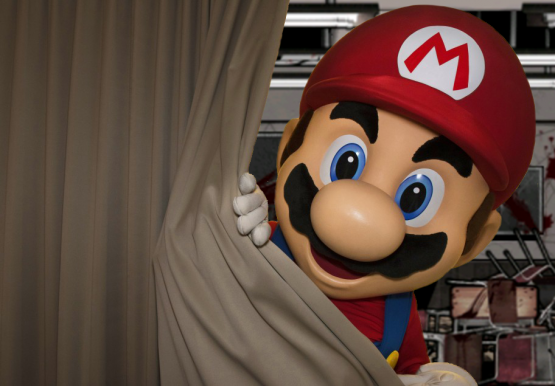 Welcome to the Nintendo Room! 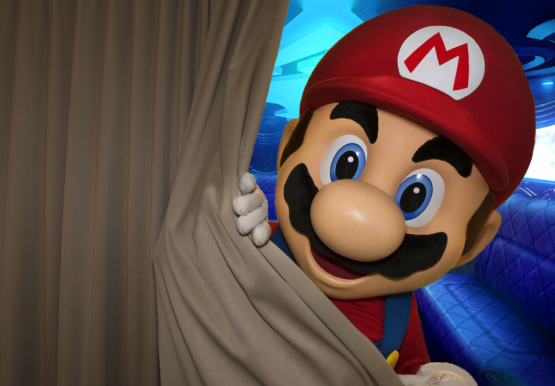 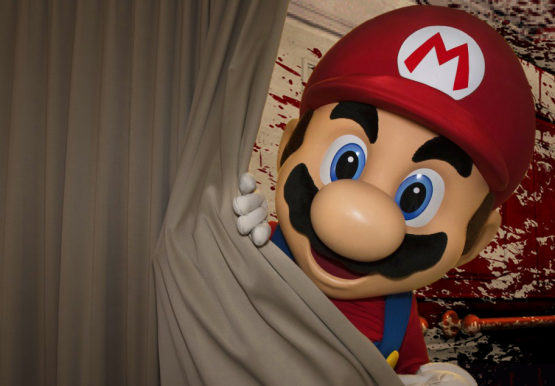 “Welcome to the Nintendo Family, son!” 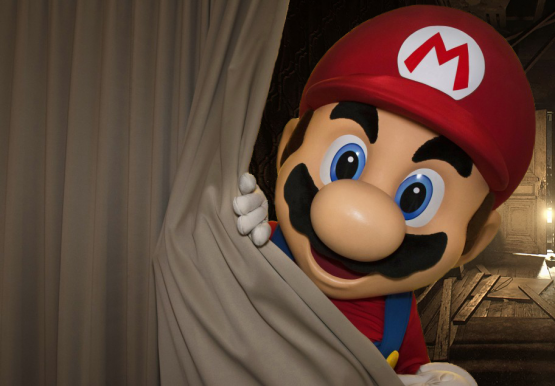 “I want to show you my playroom” 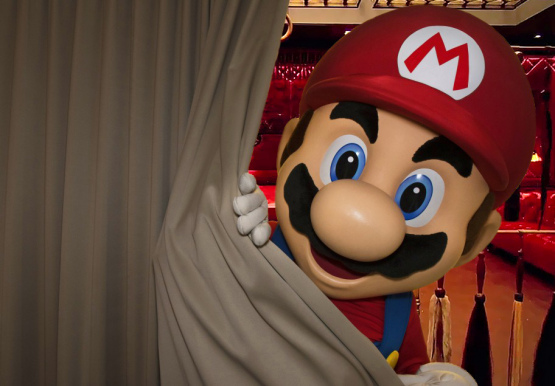 And finally one for the retro crowd! 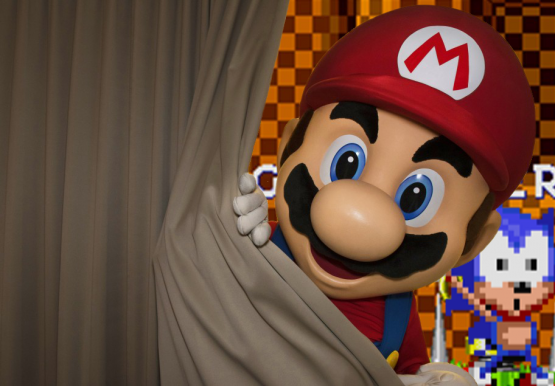 And our good friend and contributor I Love Japanese Games also made a pretty funny edit!