It has been a long time since we last joined Phoenix in the courts, with the last title (in the West anyway) being 2016’s Spirit of Justice. Thankfully, we can revisit his early career again soon with the Phoenix Wright: Ace Attorney Trilogy release date being confirmed as April 9th. 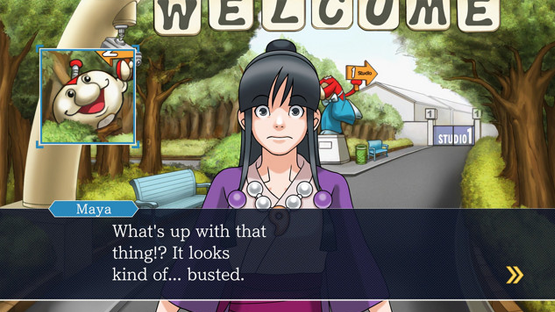 For those unfamiliar with the franchise:

Defend the innocent and save the day! Courtroom hero Phoenix Wright lays down the law on April 9, 2019 in Phoenix Wright: Ace Attorney Trilogy. Prepare for intense courtroom showdowns by investigating crime scenes, collecting evidence, and questioning witnesses. Use evidence and the testimonies of witnesses to your advantage as you battle for the innocence of your client. Find the contradictions in witnesses’ testimonies to expose the truth! Nothing less than a full acquittal will do in this court of law. Experience the original trilogy in clear, high-resolution graphics coming for the first time to Xbox One, PlayStation 4, Nintendo Switch and Steam. 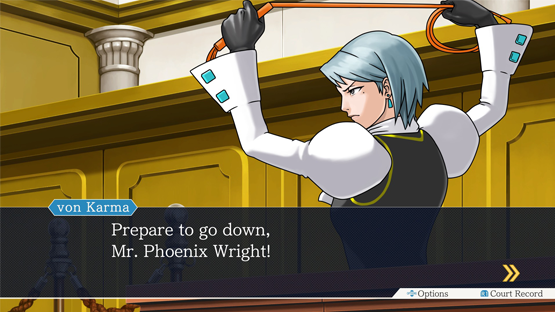 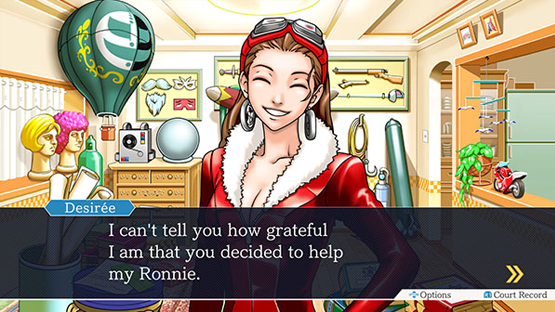 Well, we’re definitely picking this up when it lands in April, but what about you? Are you looking forward to returning to the beginning of Phoenix’s career, or is this the first time you would be stepping into the courtroom? Let us know in the comments, or on Facebook and Twitter, and check back for more coverage of Capcom games and other Japanese titles.

Phoenix Wright: Ace Attorney Trilogy is due for release on Playstation 4, Xbox One, Switch, and Steam on April 9th 2019.