An Ainori Netflix Reboot has been announced by Fuji TV. The show originally ran from 1999-2009, and is a reality matchmaking show that has participants exploring the cultures of other countries as they tour around a bus called the “Love Wagon”. At the time, it was very popular. 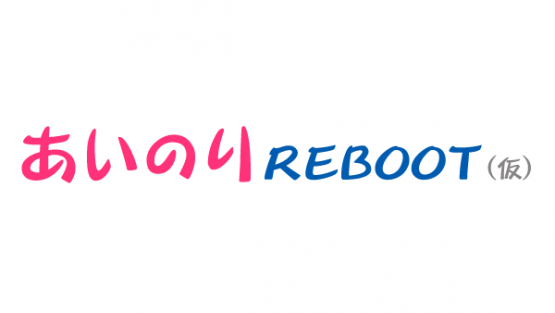 Ainori is currently casting, and they expect the show to be released sometime in 2017. There’s no news yet on whether it’ll be subtitled into English. However, Fuji TV also produced the new Terrace House seasons alongside Netflix as well, the English subtitled version for which have become very popular. It could even be based on the success of Terrace House‘s new seasons that Ainori has been able to return. 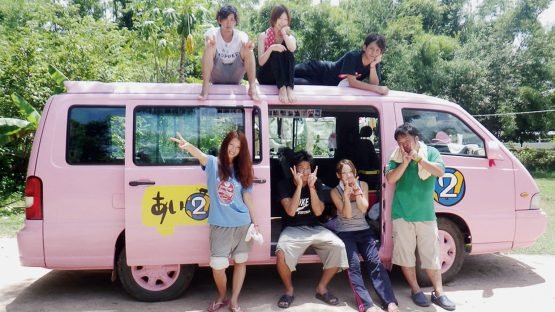 While they travel around countries the participants in the Love Wagon choose who to sit next to and get to know one another. Along the way they get involved with fun activities and events. Only single people are allowed on the show (there was one incident in 2006 where someone secretly had a girlfriend back in Japan, causing uproar), and the whole thing is designed to matchmake. 44 couples have formed in the show’s history, and 8 marriages.

Once someone is sure they have someone they like they can confess. If the confession is accepted, both participants will return to Japan. If it’s rejected… Then the confessor has to return alone! Heartbreaking! They also rotate the tour guide driver depending on where they are.

Ainori has been off air for a long time now, so it’s great to see such a quirky and interesting concept return. Netflix have been making a lot of strides with Japanese content lately, especially with the success of Terrace House.

Bryce is very excited that Ainori is returning, and that’s more than enough reason for me to be too. “The feeling of when you really like someone but you are too afraid to confess and to be rejected and you turn to a friend or someone else for advice… And in Ainori specifically when you also want to stay on the journey. Some Japanese men are very brave, considering this. This is what I love about Ainori.” If they subtitle it in English, I’ll definitely be watching it on Netflix!

Live Action One Piece Series Coming To Netflix
Recommended Products from our Store: