Yare yare daze. There’s so much JoJo to read lately. What a fantastic problem to have, as it feels like only yesterday we only had official translations of JoJo Part 3. Now, thanks to the anime’s success, Viz have been working their way through all the hardback releases of the JoJo’s Bizarre Adventure manga.

Currently these “JoJonium” releases are up to Stardust Crusaders (Part 3), volume 4. Though don’t forget, these versions have higher page counts than the original, flimsy releases. These are the ones you’re gonna want to get.

Personally, this is the tier of manga luxury that I love having on my shelf. But if you’d rather go digital, or just want to double up on JoJo, then Comixology and Viz are here with a big sale across all of their JoJonium volumes of the JoJo’s Bizarre Adventure manga.

The original volumes of Part 3 are available on Comixology, but are not in the sale. Why would you want those ones, though, really? 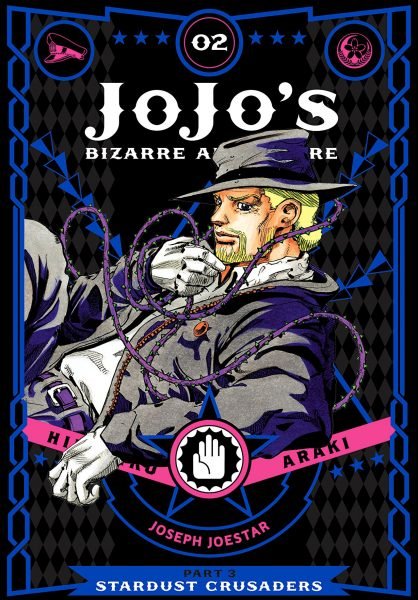 There’s still a fair amount of Stardust Crusaders left to publish, but I’m certainly looking forward to reading it. It’s the only part of JoJo I’ve never read even a portion of in manga form. 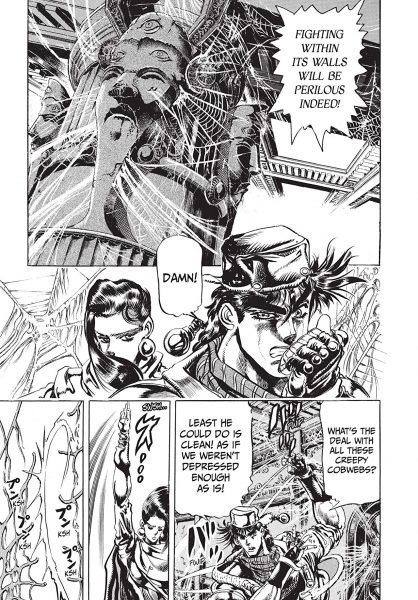 I should also probably let you know that these volumes are frequently in Forbidden Planet’s in-store 3 for 2 manga offer as well, with an RRP of roughly £12.99.

No matter how you buy it, get some JoJo in you!