All Of The February Nintendo Direct Reveals

All of the the February Nintendo Direct reveals have happened, and what a quick fire broadcast that was with a tremendous amount of information condensed into a mere forty minutes.

For your viewing pleasure, here is everything that was announced or revealed during the Direct (I’ll have a couple of thoughts at the end): 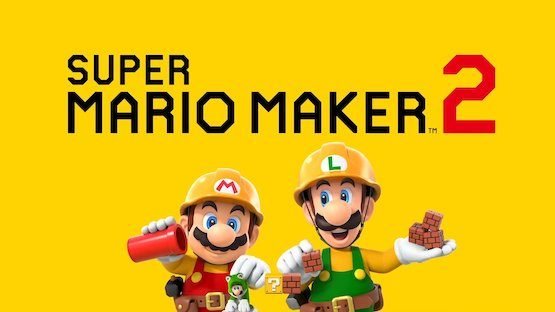 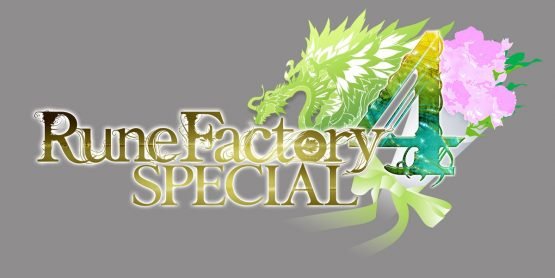 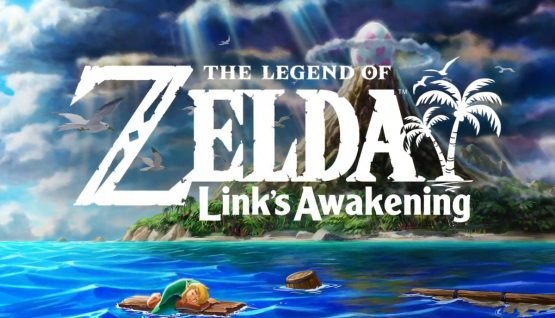 That is a lot of announcements, right? As initial reactions though, I’m most gravitating towards the Link’s Awakening remaster,  Astral Chain, Oninaki, and Fire Emblem: Three Houses because they all look incredible.

What did you think of the Direct? Did it hit all the right notes for you? Let us know in the comments, or on Twitter and Facebook, and check back for more coverage of Nintendo and other Japanese games!