FuRyu’s upcoming RPG for 3DS is to be released in less than 3 months in Japan and shows itself a bit more through a demo available at the end of the month in Japan. 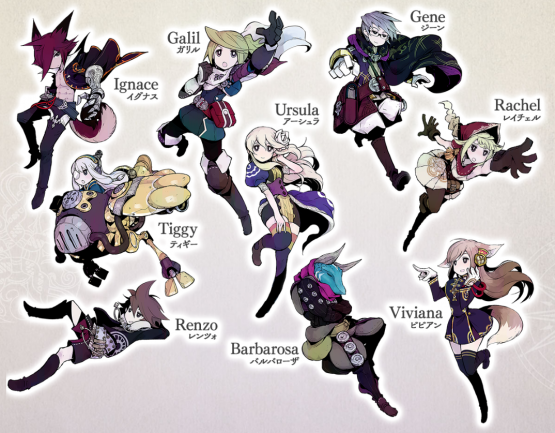 The developers previously shared some elements of the game :

– The game will have a turn-based battle system featuring up to 5 characters, in which the player will first first choose a formation and select the commands before the turn begins. Battle speed can be fast-forwarded 2x or 4x.
– Stronger enemies will earn you more experience.
– There will be many different vehicles (airship, dragon, etc.), each with their own characteristics, enabling the characters to travel to new areas.
– There will be a total of 7 types of weapons available for each character: sword, great sword, axe, spear, staff, bow, shield, and martial arts. 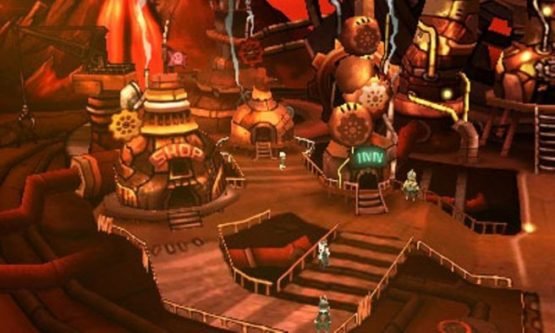 Further details on the battle system were shown in the following trailer (be sure to turn the subtitles on) :

The game releases on the 22nd of June in Japan for 3DS. The demo will be available on the Japanese Nintendo eShop on the 30th of June.