Rumours of an American Death Note live action movie have been circling the Internet forever, and now it’s happening! Really, truly, honestly happening as a Netflix original. There’s even a brief trailer to prove it. For good or for ill, take a look below:

Shall we begin? #DeathNote pic.twitter.com/fEd12Gm32c

We had another Japanese live action movie and a tie-in mini-series last year, and now this! The live action Death Note adaptations just don’t slow down! I’m not sure how to feel about this one though. For one thing, it’s based on the actual series plot, unlike the new storyline in Light Up The New World, and that means the faithfulness (or unfaithfulness) of it will be very clear, and comparisons easily made. Not that Japan hasn’t covered this ground in live action form before too, with the earlier movies, but I’m still a bit apprehensive. 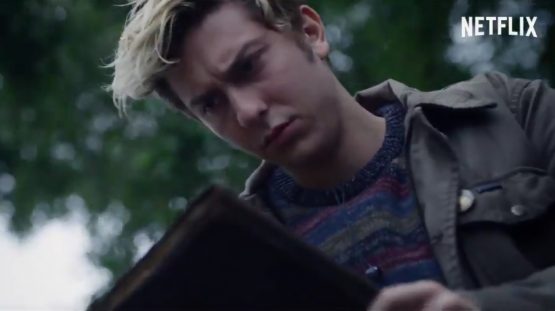 The Netflix Death Note movie is due to release some time in 2017.