Android 17 will be the final character to come to Dragon Ball FighterZ as part of its first season pass, and he will be based on his Dragon Ball Super appearance. The information was revealed in the latest issue of V-Jump, and he will arrive with Cooler later this month.

That’s not all though, as there will be a free update introducing a new stage, “Space Stadium”, and Halloween colours to unlock for lobby characters. This will be available on PS4, Xbox One, Switch and PC. 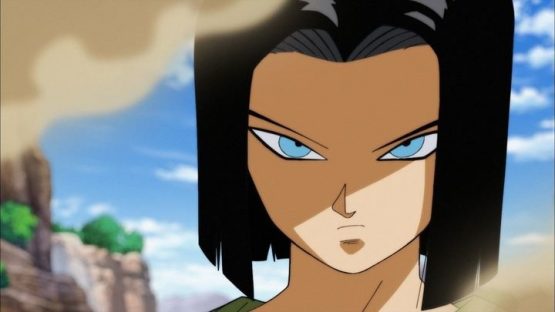 Android 17 and Cooler both drop later this month, and the Halloween goodies will be available until late November.

Thanks to Ryokutya2089 for sharing this!

Samurai Shodown Is Coming To PC
Recommended Products from our Store: