Animal Crossing But With Microtransactions Announced

But to be honest, Animal Crossing Pocket Camp does look pretty good. After the announcement that there’d be an Animal Crossing mobile game back in April 2016, Nintendo has been silent until now as part of a dedicated Nintendo Direct for the game. Take a look at the trailer!

The focus this time is (obviously) on camping. Your house of choice is a camping RV, and crafting furniture also seems pretty important.

It’d be somewhat foolish to not expect a mobile Animal Crossing game to contain microtransactions in some form. I mean, heck, back during Animal Crossing Wild World even you could buy bells on the down low from other players online via third party agreements, which is much more shady. 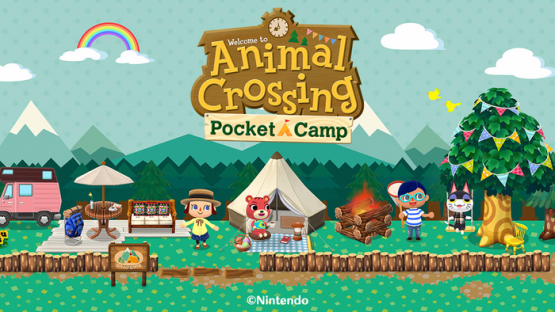 Animal Crossing is at its core about capitalism as much as it is about small town life. There’s not a huge amount of detail about how paid content will work. Fire Emblem Heroes, Nintendo’s other recent foray into mobile, has a pretty generous reward system that is quite rewarding without paying, so hopefully it will be the same here.

Animal Crossing Pocket Camp will be available Late November 2017 on iOS and Android.