Just when we have them pegged, they surprise us. PQube have just announced that they’re bringing the gorgeous Dusk Diver to Nintendo Switch and Playstation 4 worldwide this Autumn!

Coming from PQube, Justdan International Co. Ltd. and developer JFI Games Inc., Dusk Diver is an anime action-game with heavy Musou elements and is based in Taipei’s iconic Ximending district. Additionally, Japanese voice actress Kate Mizukiri of sound studio Kotori Voice Inc. will not only play one of the characters, but also perform the exclusive cooperation song “Sensen Shoujo”! 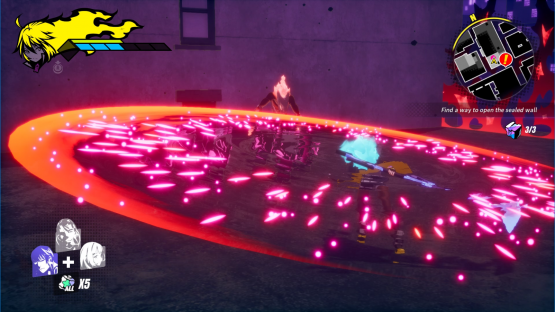 Dusk Diver is being locally developed in Taiwan and the first game to capture the vibrant and exciting lifestyle of Ximending district, one of the country’s most popular tourist locations. The story starts at Exit 6 of the MRT station Ximending, showing a recreation of its streets in a realistic but fantasized world, rendered in beautiful anime style.

From there on, players follow ordinary high school student Yang Yumo and experience her fantasy action adventure through Ximending and Youshanding, a mirror world with two faces. 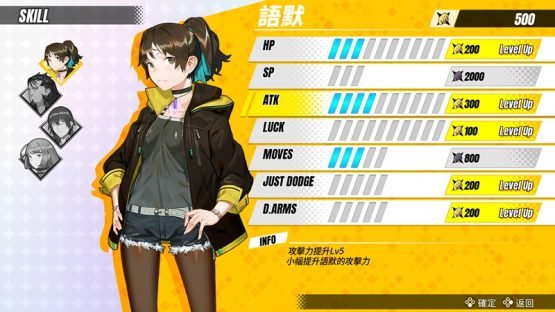 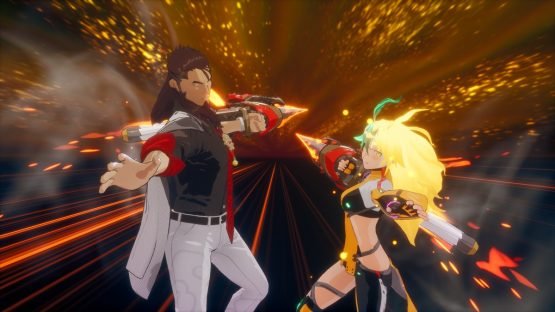 Not only this, but the team have cast a very talented selection of Taiwanese and Japanese voice actors to breathe life into the unique characters in the game. More information on this will come at a later date.

Lie we said at the beginning, we’re pretty intrigued by this, especially as we have a bit of a soft spot for Musou games. But what do you think? Will you be diving in (sorry), or giving it a pass? Let us know in the comments, or on Facebook and Twitter, and check back for more coverage of this and other Japanese titles.

Dusk Diver is coming to Nintendo Switch and Playstation 4 worldwide this Autumn.