Demon Slayer, or Kimetsu no Yaiba was one of the top anime of 2019, and has recently overtaken Attack on Titan‘s peak for manga copies sold, with only One Piece above it. But once you’ve finished the first season of the anime, where do you go next? Here are some anime like Demon Slayer for you to try! 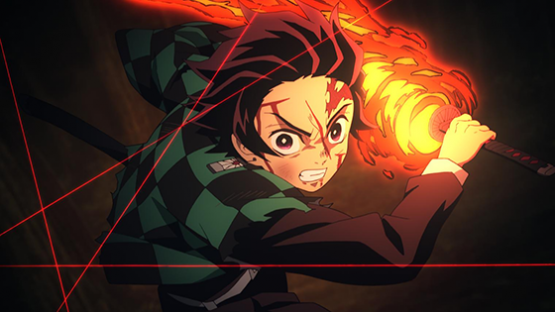 When you’re thinking of what to watch after Demon Slayer, it really all depends on how many TV series or anime you’ve already seen. After all, the story revolves around a young man Tanjiro Kamado who finds his family slaughtered by a demon, with him and his sister Nezuko (who has been transformed into a Demon) the sole survivors. You’ll struggle find something SUPER similar to Demon Slayer, but we can certainly push you in the right direction. 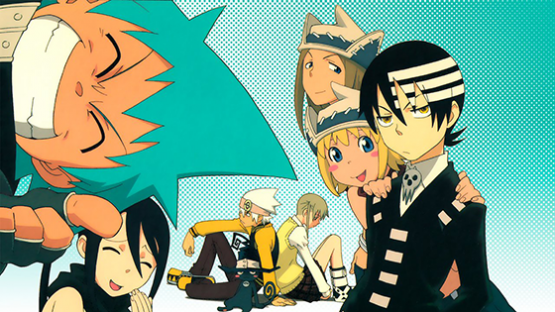 Whilst a much lighter show, Soul Eater follows similar themes to Demon Slayer. The story involves an academy which trains people to become weapons. The students have to hunt down evil souls in order to become more powerful, which rings similar to Tanjiro’s quest to slay all the demons, leading to Muzan. 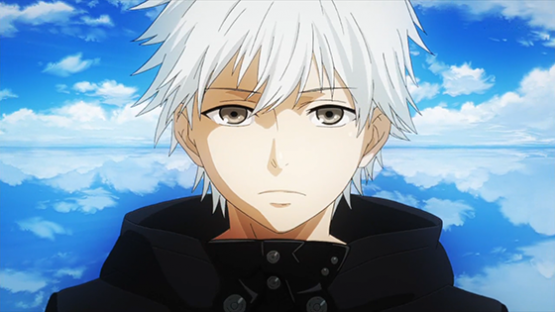 When looking for Demon Slayer recommendations, it’s fairly easy to recommend Tokyo Ghoul, or at least the first season. Although the show goes off the rails in later seasons, the first season is a fantastic anime that features Ghouls who come out at night to feast on humans. Sound familiar? The Ghouls and Demons in Demon Slayer do have some similarity, and it may be enough to catch your interest. 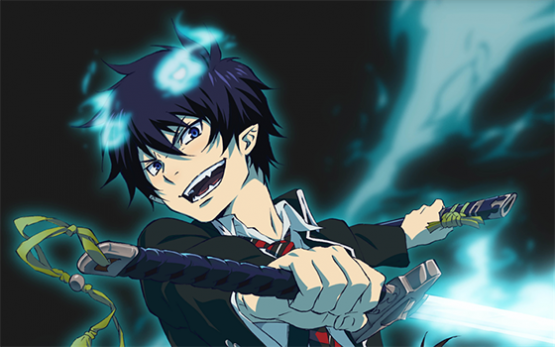 This one has pretty much everything you could be looking for as a Demon Slayer fan, the plot involves plenty of family drama to match your favourite show, and guess what, it even features Demons and Demon hunters known as Exorcists. The main character, Rin, however is the son of Satan, but he chooses to fight his father. The only thing missing here is the Taisho period, as Blue Exorcist is a much more modern setting.  I suppose there’s also no boy who sells charcoal if that really matters to you. 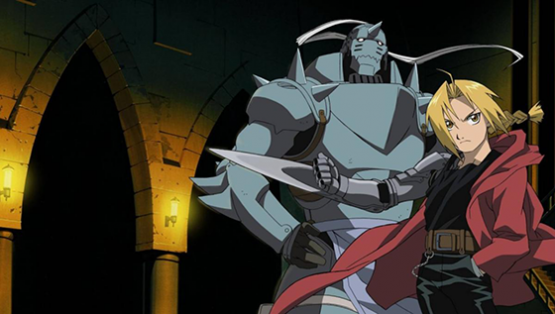 Demon Slayer is all about family (and sword fights) – and Fullmetal Alchemist Brotherhood follows similar themes. It’s known as one of the best anime ever, and you’d be a fool to skip it. The story revolves around the Elric Brothers journey through a world of dark magic, alchemy, morality and more.

If you can get past a certain episode featuring a dog, you’ll be good to go. The story is full of emotional moments and high stakes fights. 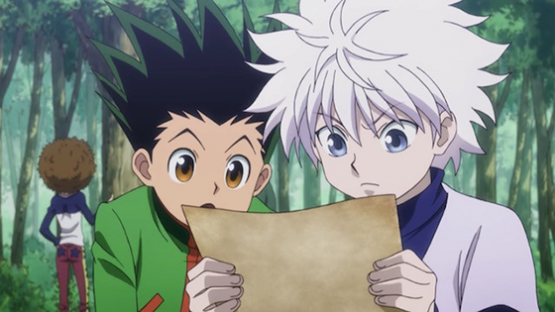 The creator of Hunter X Hunter himself, Yoshihiro Togashi, has recommended Demon Slayer to fans of his own manga. This is one of the biggest indicators you could get that these two shows may cross over when it comes to fan interest. The anime features Gon, a kindhearted boy who is trying to become a Hunter – the series includes some incredible fights, and the further you get the better. Especially when you reach the Chimera Ant arc, you’ll be right at home coming from Demon Slayer. 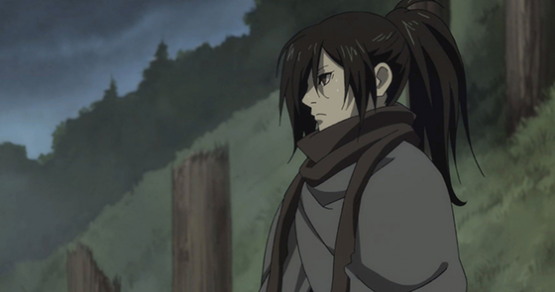 Very similar in theme and story, Dororo follows a man tracking down 48 demons who have possession of his organs. It’s a really dark story that I won’t spoil too much of, but you can expect to see plenty of demon hunting to satisfy the Demon Slayer hole in your life right now. There’s also really cool prosthetics, so if you’re a Sekiro fan too, this is the one for you. 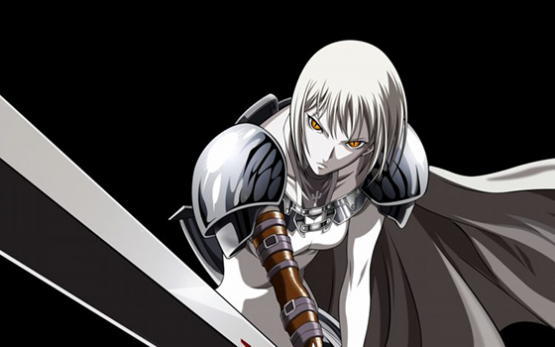 This one features plenty of Demons, and is actually darker than Demon Slayer. This story features people called Claymore’s. Unlike Nezuko, they’re not turned into a demon. They are half-human, half-demon – but unlike Demon Slayer, they’re not too welcome even though they’re determined to rid the world of demons. You’ll also get plenty of great sword action in Claymore, if you liked that in Demon Slayer.

Whilst we sit tight and wait for Demon Slayer season 2, or the Demon Slayer movie, why not try some of the above anime, and you might just find a new favourite to tide you over until Tanjiro and friends return.

What anime would you recommend for Demon Slayer fans?