An Apollo Justice 3DS port has received a rating from the Korean Game Rating Board, though no such version has been announced just yet! Apollo Justice: Ace Attorney was originally released on the DS, but, while it has been ported to smartphones in HD, it’s the only mainline Ace Attorney game to not have a 3DS release.

It’d be great to see Apollo Justice join the rest of the main series on 3DS! As it’s the 10th anniversary of its release in Japan this year, now seems like the time for it to happen!

With the Dai Gyakuten Saiban games already for 3DS too, it would then be just a matter of porting the Ace Attorney Investigations games for 3DS to have the whole set! Of course, we can only even begin to expect one of those over in the west. Here’s hoping the Apollo Justice 3DS port comes over though! It will be leaving a sad gap in the series if it doesn’t. 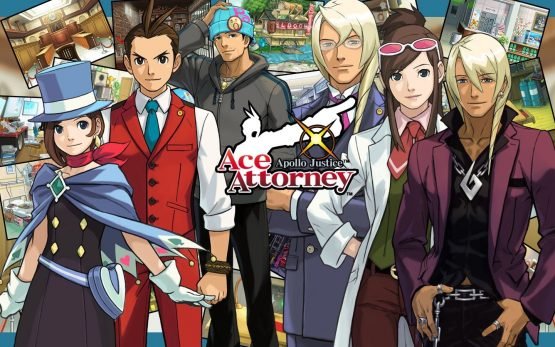 In addition to Apollo Justice 3DS, the elusive ReCore Definitive Edition for the Xbox One has yet again made an appearance. After a leak from the German ratings board earlier this year, it’s now been rated by the Korean one too! So there’s something else to be tentatively excited about!