Apollo Justice: Ace Attorney is coming to the Nintendo 3DS eShop this November in Europe and North America, meaning all six mainline Ace Attorney games will be available on 3DS! As well getting a graphics update, this iteration of Apollo Justice will allow you to skip text and switch between the English and Japanese versions!

Here’s an overview of the game from Capcom:

Apollo Justice: Ace Attorney takes place years after the events of the previous series title, Phoenix Wright: Ace Attorney – Trials and Tribulations, and consists of several compelling cases where the protagonist Apollo Justice must fight to defend his innocent clients accused of murder. Upon successfully completing the game’s first case, Apollo is asked to join disbarred attorney Phoenix Wright and work alongside Phoenix’s adopted daughter, Trucy. The pair go on to solve a series of quirky crimes including the theft of a noodle cart and the disappearance of a pair of magic panties! 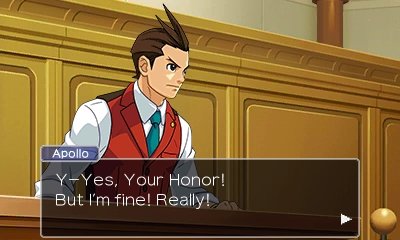 And here’s a rundown of what’s new: 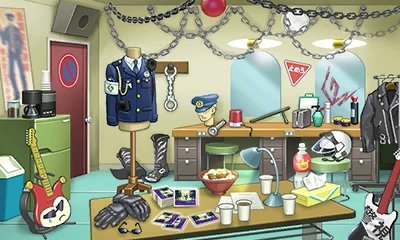 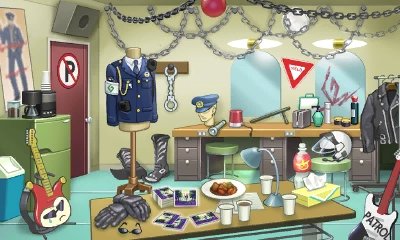 It’s nice to see it join the rest of the games on 3DS, and I’m always happy for an excuse to play Apollo Justice again! Elements such as the 360 degrees object examination seem like they could work really well in 3D too! The game may be around 10 years old already, but I’m looking forward to this! 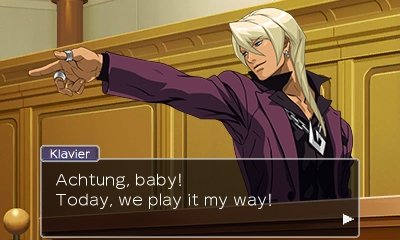