April Fools Day 2019 – Our Favourite Fake Reveals Of The Day

April Fools Day 2019 is now over, but this day is always tremendously difficult when it comes to reporting on games news, especially with developers and publishers knowing what fans want and giving them a sliver of hope that it’s going to happen. It’s actually more than a little cruel.

This being said, great things can come out of it (Fighting EX Layer) or, at least, the things that happen are somewhat enjoyable. As such, we’ve brought together some of our favourite fake reveals from today. Some of them are fun little time-wasters, some are funny, and some are torturous that they don’t exist. 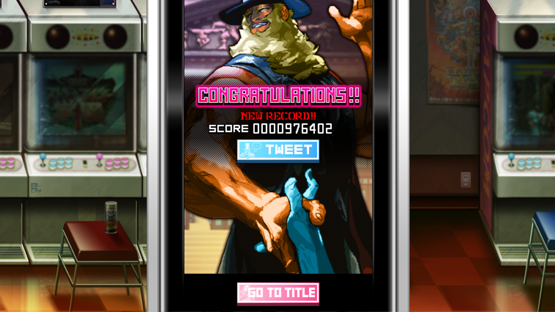 We actually genuinely enjoyed this one. It’s admittedly more than a little dumb, but it’s a short burst of just flat out fun set in the Street Fighter V universe. A simple shooting game playing as the self-proclaimed World President, G, the player is tasked with taking on Shadaloo. All of the music is here, and the bosses have some fun battle mechanics. Seriously, if you have like ten minutes spare or so today, we would actually recommend giving this a play.

First up in the list of things we want to actually exist is this wonderful little idea from Square Enix. As we often find the current smart home assistants on the market to be a little too polite, who wouldn’t want one that thinks of you as lower than scum, and wants nothing more than your demise? Also, as you can see in the trailer above, Omega has a fantastic taste in music, as seen in its choice of a “romantic song” in our personal highlight of the video. 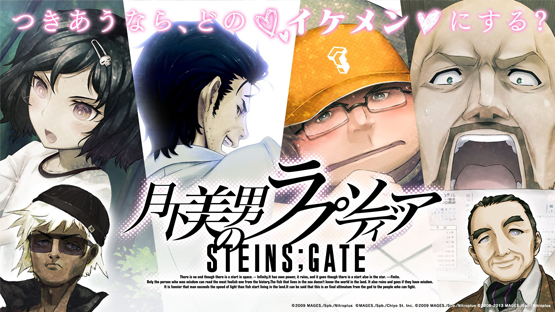 They just had to, didn’t they? 5pb. today decided to announce 10, yes TEN, titles to celebrate the tenth anniversary. You can find all ten either on their Twitter or in the list of April Fools gags on Gematsu, and they appear to be hitting a lot of genres. Some of these, sadly, we really would love to see. Examples of this include: Rapsodia of the Moonlight Stud (above), which looks like a dating game (?) of some description; and the adorably cartoony Mississippi Murder Case. 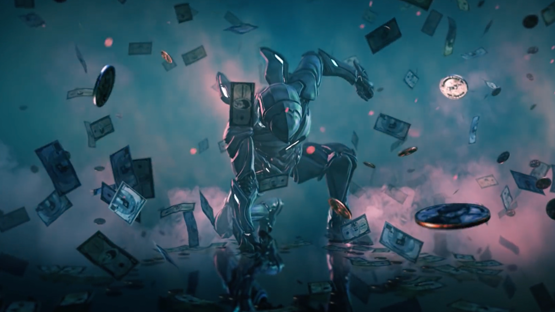 This is just gloriously bizarre, and you can watch the trailer for this here because, honestly, you need to watch this with your own eyes. Heralding the beginning of a new IP for the incredible Platinum Games, the trailer just has such much polish for something so utterly out of left field. In fact, although this cannot possibly be true, we kind of want to see how it would play out if it was real and actually trust Platinum to pull off something like this. 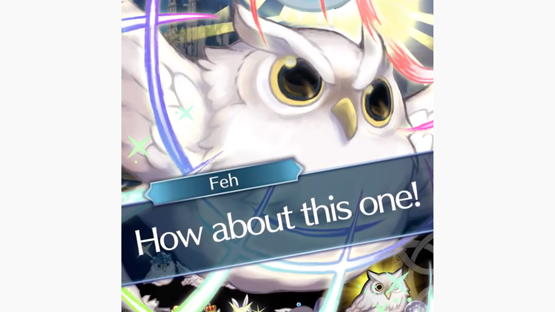 Now, this one was unfair, as we genuinely would love this to be a thing in the game. The adorable mascot (and sometime guide) of the game, not only playable, but playable with a collection of fashionable hats. These hats don’t only look good though, with each one giving Feh access to different attacks. Just about the only realistic thing in this trailer was the 0% Appearance Rate, but that hits a little too close to home too as we never get the pulls we want. 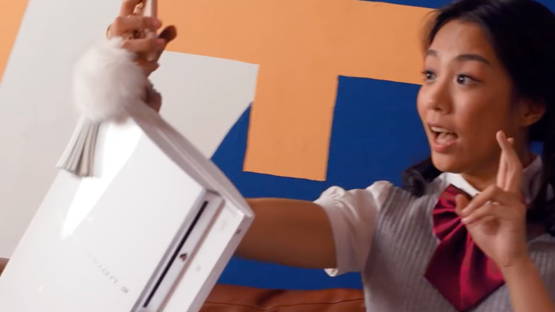 This one is glorious precisely because we’re sitting here knowing that people would genuinely want these (okay, so would we, you got us). Having a full on, true-to-size, working console dangling from your keys is undoubtedly impractical, as they actually showed in the trailer. This would especially be the case as they’re using the original releases of these consoles; I mean, come on Sony, at least use the PSOne and slim editions of the consoles. Think of our poor pockets.

That’s ours, but what was your favourite April Fools Day 2019 gag? Let us know in the comments, or on Facebook and Twitter, and check back for more coverage of this kind of nonsense and articles about Japanese games!