We’ve had our eyes on this one for a while. The desert-filled action RPG, Arc of Alchemist, has been confirmed by Idea Factory International as arriving as a digital exclusive in North America for the PlayStation 4 this Winter with the European version being released physically and digitally in the same period.

The story has the player entering the desert in search of the key to save humanity – the Great Power. Quinn Bravesford, for the sake of her kingdom, leads her soldiers into battle against a swath of enemy nations. One year, the king declared that he would send a large-scale investigation team to the Desert of Beginnings. 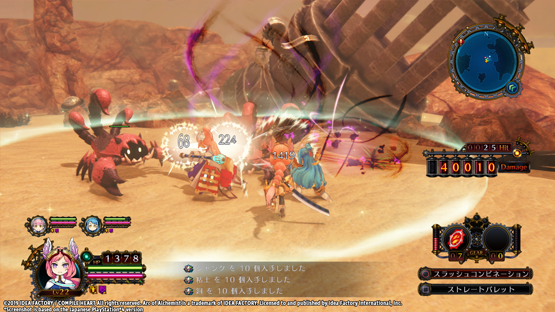 And so, Quinn was selected to captain this mission. Quinn gazes at the ancient alchemic device, the Lunagear, within her hand. According to the legends of yore, once the Lunagear is equipped with the four Orbs, it will unlock the Great Power that will save humanity. Only one Orb resides in Quinn’s Lunagear. Collecting the four Orbs for the Lunagear, however, is a mere legend. 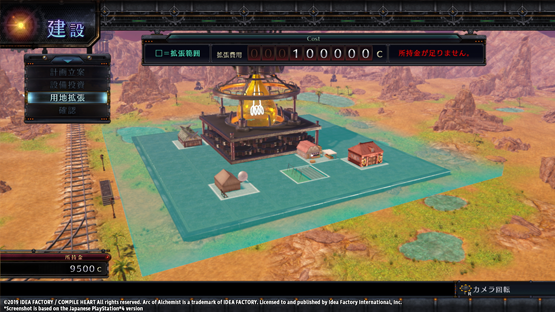 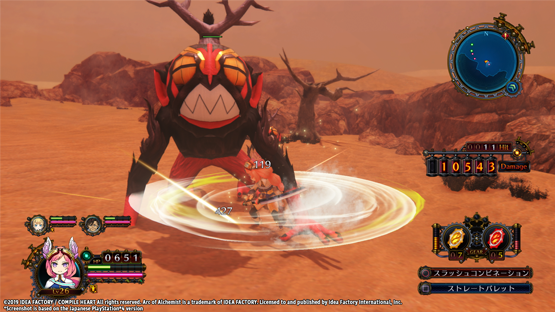 What do you think of this? We’re tentatively looking forward to it, as it looks like fun to play.  Let us know in the comments, or on Facebook and Twitter, and check back for more coverage of Idea Factory International games and other Japanese titles.