Arcade Spirits Coming To Consoles In May

PQube have announced today that Arcade Spirits will be heading to Switch, PS4 and Xbox One on May 1 2020. The news also comes with a new trailer for the romantic comedy visual novel. Arcade Spirits is set mainly within an arcade in the year 20XX, and as with most visual novels, includes plenty of romance potential.

Arcade Spirits is already available on Steam, along with a free demo, where it has received hundreds of positive reviews.

Here’s the premise, according to PQube:

Arcade Spirits, a romantic comedy visual novel, follows an alternate timeline set in the year 20XX where the 1983 video game crash never occurred. After a losing your job, you find a new future at at the Funplex, a popular arcade, home to a host of unique personalities and customers. Where will this new-found path in life take you? Who will you meet along the way? Will you find the romance you’re seeking? 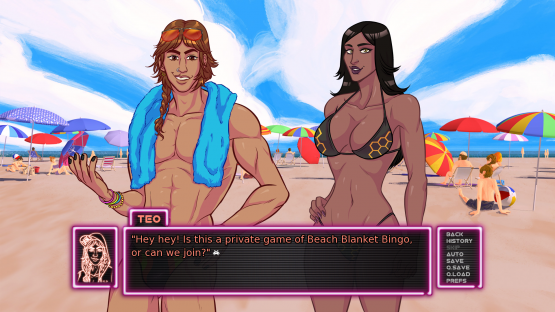 Arcade Spirits will release on May 1 2020 on consoles, with physical versions coming on the same day in Europe, and on May 5 in North America.

Are you up for an arcade romance?