EVO Japan was on the weekend just gone, bringing the best fighting game players in the world together to face off in tournaments across the genre. But you know what else that means? That’s right, announcements! Speaking of which, and just a small thing, Arcana Heart is coming to BLAZBLUE: Cross Tag Battle!

After the finals for the game, Arc System Works revealed that the Fifth Fate in the crossover fighter will bring Heart Aino from the franchise to the fold as a downloadable content character in Spring, along with more representatives from the current universes (although sadly no more RWBY characters).

The other new characters are: 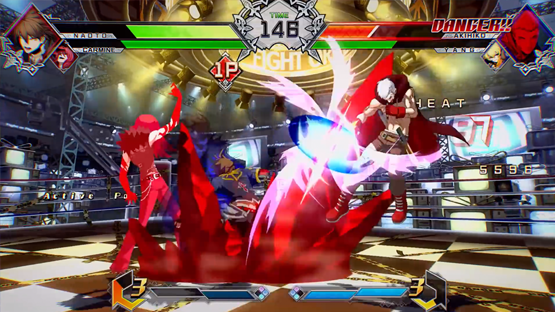 All four DLC characters will be part of the arcade release due out this spring in Japan. Arc System Works have announced that the console and PC versions of BlazBlue: Cross Tag Battle will be updated to the same version as the arcade release (version 1.5) after it launches at game centers in Japan.

Finally, at the very end of the trailer, which we have linked below, the tease of a Sixth Fate joining the game was made. There’s no more information on this other than the fact that the new square added is a pale blue, but after the guesses that the pink square was Senran Kagura turned out to be incorrect, this really could be anything. 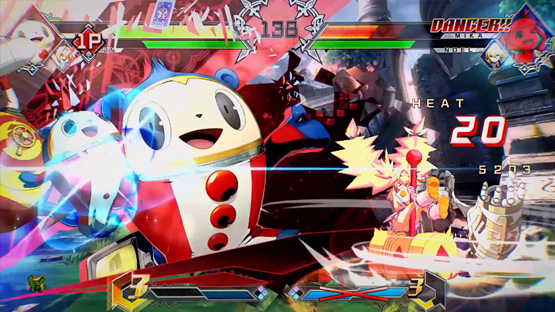 Personally, I feel like the character  picks are pretty solid. I wouldn’t have chosen Naoto over other characters from Centralfiction that aren’t in the roster, but I’m not against his inclusion. Teddie and Seth really should have been in the game from the beginning; with the former being a key member of the Investigation Team, and the latter being something akin to Hyde’s “rival” in the story of Under Night In-Birth. Also, I’m practically exploding with ideas as to what the Sixth Fate could be.

What do you think? Is there better representatives from the games in question? Are you excited for Heart Aino to join the fold? Let us know in the comments, or on Twitter and Facebook, and check back for more coverage of this and other Japanese titles.

BlazBlue: Cross Tag Battle is available now for PlayStation 4, Switch, and PC. Pick it up here!