Assassin’s Creed Anime Series is Set to be a Thing

When I rolled out of bed this morning, I wasn’t expecting to see the confirmation of an Assassin’s Creed anime series. Alas, this is exactly what happened because Adi Shankar, the producer of the Netflix Original Castlevania anime series, has announced that he’s working on an anime adaptation of Assassin’s Creed.

Adam took to his Facebook page to announce the project, where he’s clearly very happy to be working on it, and says that it’ll tell an original story. Considering how convoluted the story is at the moment, this could be the breath of fresh air that the series needs. 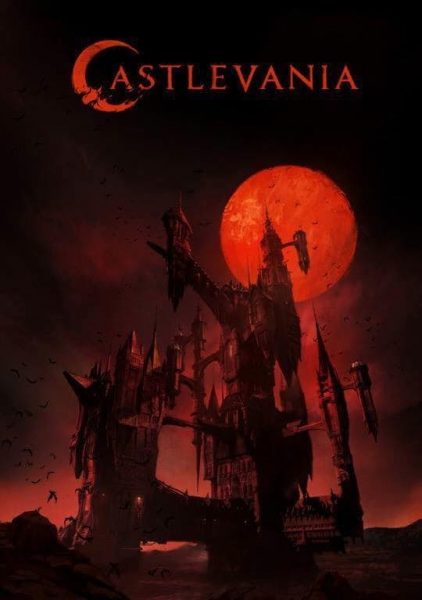 There’s no Assassin’s Creed images yet, so enjoy this Netflix Castlevania poster instead.

Netflix’s Castlevania looks gorgeous and is set to release on 7th July, and I’m looking forward to it!