We’re in the final week before the release of action-adventure title Astral Chain from PlatinumGames, and Nintendo’s building the hype to the end with an exciting Astral Chain launch trailer! Check it out below:

This has been a promising one from back when it was announced and it continues to both look and sound absolutely incredible here too! 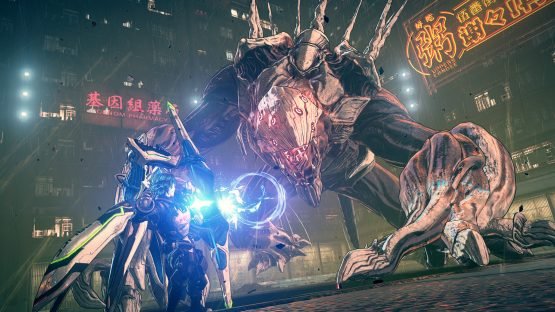 Here’s an overview of the game’s story and features from the Nintendo website:

Master thrilling synergetic combat against an increasingly powerful alien invasion in ASTRAL CHAIN, an exciting new action-adventure from PlatinumGames, only on Nintendo Switch. Join an elite task force and work together with a special living weapon to solve cases and save mankind!

The edge of extinction

In the near future, Earth has been invaded by otherworldly creatures known as chimeras. Corrupting the world with a mysterious substance called Red Matter, these monsters have forced mankind to take refuge on a multi-cultural city called the Ark.

Welcome to the force!

When the chimeras reach the Ark, the only hope for survival is Neuron, an elite police task force with a very special weapon codenamed Legion. Choose between two playable characters – one male, one female – to join Neuron’s ranks and work with the Legion to stop the invasion once and for all!

Dish out some justice!

Fight back against the chimera invasion with your Legion, working as a team to take down two foes simultaneously or by combining your abilities to overwhelm a single opponent. Alternate between multiple Legion types and combat styles to mix up your attacks and pull off all kinds of stylish combos!

To protect and serve

Hit the streets and work alongside your Legion to help Neuron solve cases and defend the Ark from chimeras. Investigate crime scenes to gather evidence, help troubled citizens by taking on side missions, clean up corrupted landmarks and calm any unrest you encounter in an effort to keep the city safe!

The latest title from PlatinumGames

Making his directorial debut and known for his work as the lead game designer on NieR:Automata, Takahisa Taura is responsible for the concept and planning of ASTRAL CHAIN. Hideki Kamiya, creator of the Bayonetta series, is in charge of supervision. The character design is by manga artist Masakazu Katsura, creator of ZETMAN and Video Girl Ai. 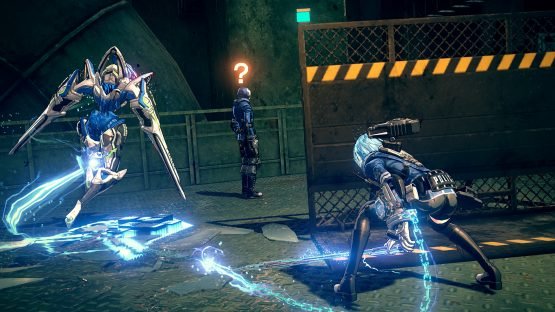 A Collector’s Edition is also available, which includes a 152-page artbook, a Shikishi art board, and a soundtrack CD, alongside a copy of the game. It looks pretty nice! Orders of either the Standard or Collector’s Edition from the official Nintendo Store come with an exclusive Legion pin too. 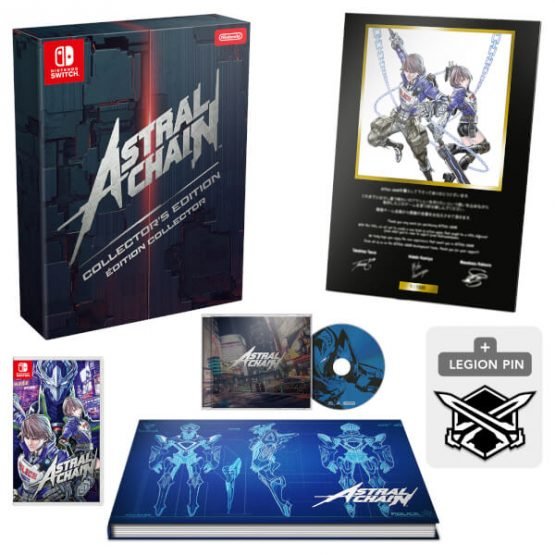 April Fools Day 2019 – Our Favourite Fake Reveals Of The Day
Recommended Products from our Store: