The Atelier Dusk Trilogy Deluxe Pack releases today, and as you would imagine, it features three games bundled together into one great package. Atelier Ayesha is the first title out of the three, and although it isn’t the first game in the Atelier series, not by a long shot, it’s a great starting point if you’re looking to jump in.

Atelier Ayesha is somewhat more forgiving than some of it’s counterparts, and serves as a great way for you to test the water with the series. Probably the biggest thing that may seem intimidating at first is the time limit mechanic that features in the Atelier games, but please be aware this isn’t a big deal at all, don’t worry about it. It becomes even less of an issue after Atelier Ayesha too, if you do want to continue on to the rest of the Dusk trilogy. 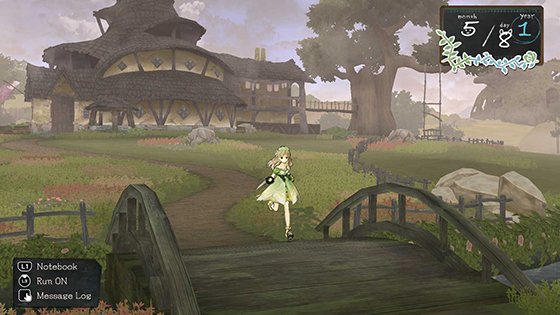 Atelier Ayesha is one of those games that does everything just right, you’ve got a really engaging (but calming) story to enjoy while you slowly pick up the in-depth mechanics at play, but it never overwhelms you. You can figure things out at your own pace. It’s fair to say that if you enjoy Atelier Ayesha, you’ll more than likely enjoy the vast majority of the rest of the series, which tends to take certain elements of this one and expand upon them.

A staple of the series is the crafting elements, and don’t get me wrong, they can still get slightly confusing in Atelier Ayesha, but you can still get your head around it, and it’ll end up being one of the major draws to the game, it’s a great system – just don’t expect to be a master straight away.

Unlike the other games in the Dusk trilogy, there isn’t dual protagonists in this one, and it allows you to focus on one thing at a time, the game knows what it wants you to do, but it never really forces you in an obtrusive way. One of the best parts about starting with Atelier Ayesha is that the following two games in the dusk trilogy have some of the best combat in the series, so if you enjoy Ayesha, you can expect things to get even better for you, at least on the combat front. 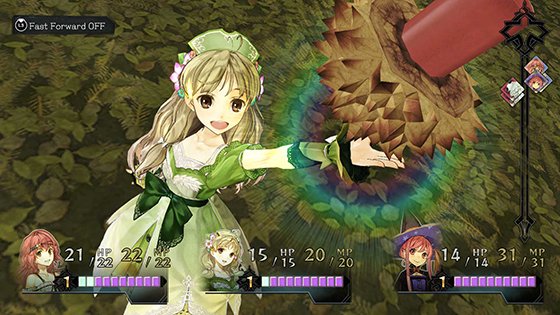 You also don’t need to worry about playing past games in the Atelier series to understand Atelier Ayesha, as similar to Final Fantasy, the trilogy takes place in it’s own story, it’s very much self-contained.

If you are looking to pick up an Atelier game for the first time, I can quite easily recommend Atelier Ayesha as a brilliant JRPG in it’s own right, but also a fantastic jumping on point in the series, and the Atelier Dusk Trilogy Deluxe Pack is a great way to play the trilogy on current-gen hardware. If you’re not sure though, you can always just pick up Atelier Ayesha and work your way from there. 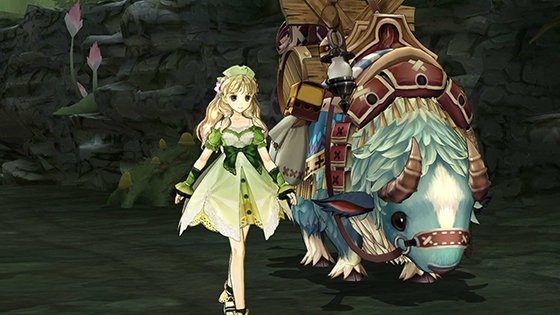