Aniplex have announced ATRI: My Dear Moments and Adabana Odd Tales will be coming to Steam in 2020 here in the West! The news of the visual novel releases came from Aniplex.EXE, the visual novel arm of Aniplex, and these two new releases are the first in hopefully many more from the publisher! 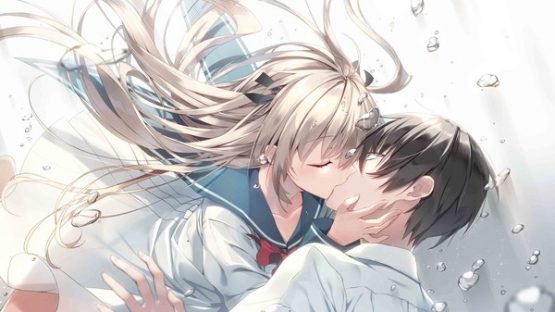 ATRI: My Dear Moments is set in the near future where most of human civilization is underwater. ATRI is a robot found at the bottom of the ocean, who appears very much human in form and emotion – and the story revolves around the boy who discovered her and the mysteries that she holds! 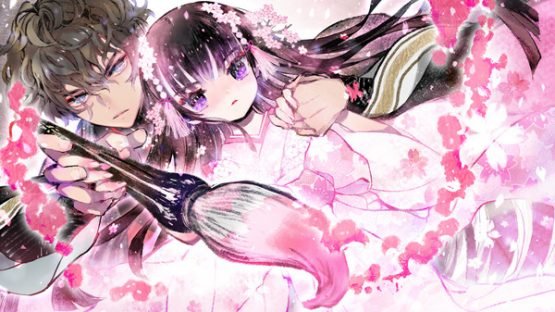 Adabana Odd Tales takes place in a realm of illustrated books where paint brushes are used as weapons to defeat monsters. The main protagonist has of course lost of all of her memories (it’s a visual novel, what did you expect). The characters travel through story realms to look for signs of distortions in said tales – when they are handed a certain book they are whisked away to a fairy tale realm and the adventure begins.

Both games will have English, Japanese and Chinese language options and will be available on Steam in 2020.

Which of these two will you play first?