Azur Lane: Crosswave Confirmed To Be Coming To PS4 In 2020

You might be familiar with Azur Lane, the side-scrolling shooter for mobile, that takes place in a world comprising of personified battleships. If mobile isn’t your kind of thing, the publisher Yostar have revealed that they’re bring this game world to the Playstation 4 with Azur Lane: Crosswave in 2020!

Azur Lane: Crosswave features a multitude of popular commanders in a 3D light. In a Japanese PS4 screenshot batch, Yostar have introduced us to some of the playable characters including Ayanami, Javelin, Prinz Eugen, Laffey, and Ping Hai. 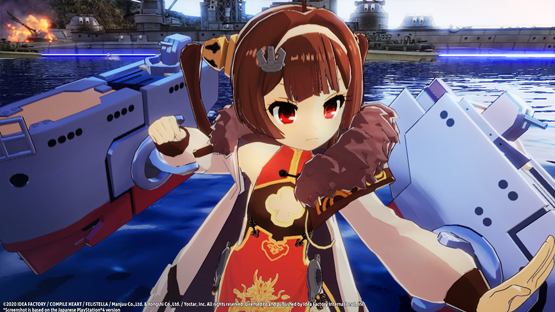 Azur Lane: Crosswave takes the spirit of the mobile game and uses the Unreal Engine to bring its characters to life in a massive 3D world, so fans can see them like they’ve never seen them before. The in-game character designs will also feature cel-shaded anime style 3D graphics that stay true to the original art. 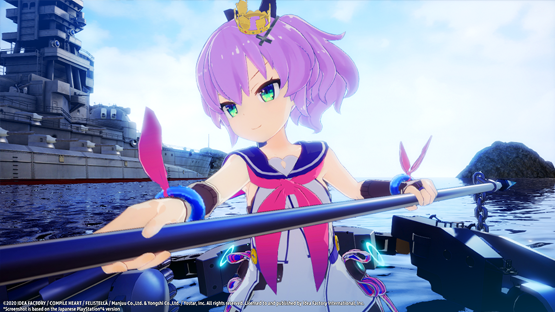 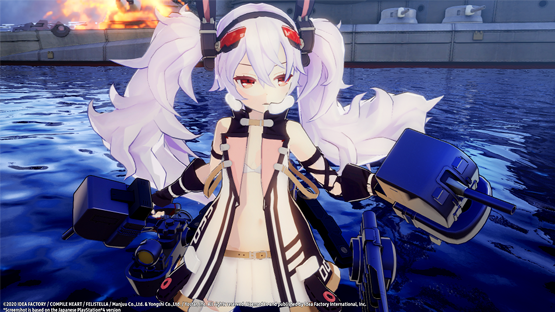 We love some of these designs, but are yet to make up our minds about the game itself. But what do you think? Have you played the original Azur Lane mobile title? Are you looking forward to Azur Lane: Crosswave? Let us know in the comments, or on Twitter and Facebook, and check back for more coverage of this and other Japanese titles!