If you wanted to play the latest Nintendo games in the early 1990s, you had to shell out extra for the privilege – and even then, it was the big titles that tended to get the most love from retailers, with the more obscure stuff going under the radar.

Thankfully it’s now a lot easier – and cheaper – to get your hands on those old Super Famicom games. Instead of having to pay your pension fund to a dedicated import retailer in Stoke, you can now bag yourself a job lot of games from eBay for next to nothing.

But there are a lot of Super Famicom games out there, many of them impenetrable to those without an understanding of the language. So which games are both playable to English speakers, and, well, are actually fun?

Here’s a rundown of the best Japan-only Super Famicom games, all playable to non-Japanese speakers and often unfairly overlooked.

Purists will tell you that the core Tetris formula should never be messed with – don’t get them started on unwelcome mechanical revisions such as “holding” and “infinite spin”. Tetris Battle Gaiden is, at heart, a pretty pure representation of the classical puzzler, but with a few competitive twists. 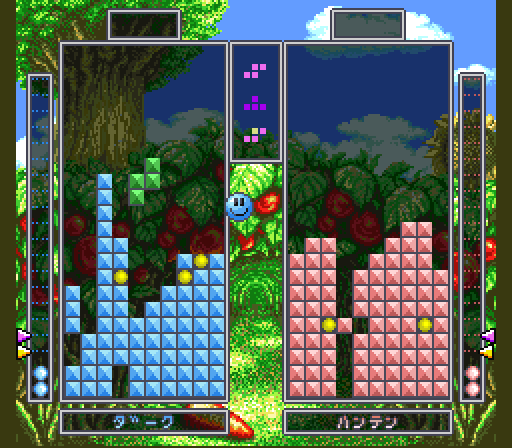 In addition to your line-clearing progress sporadically adding bulk to your opponent’s board, orbs hidden away inside the pieces can be cleared to stockpile power-ups. Some of these are standard puzzler power-up fare: they freeze the opponent’s board so pieces have to be cleared twice, clear away some of your own mess, and so on. But some of the powers make things a bit crazy – controls are reversed, your opponent’s board gets “photocopied” onto your own when you’re on the brink of defeat – one particularly evil power forms little holes in your opponent’s mass of Tetrominoes, making them almost impossible to clear without your the other player bagging a counter power-up of their own.

Language Barrier: A few menus to navigate and some kind of epic Tetris-based story mode is wasted on the linguistically impotent, but since you’re only likely to be going repeatedly to the head-on-head multiplayer, it’s easy enough to get to grips with.

Bonus tip: the background art and music in each match-up are decided by the character selected by the second player. Always make sure player two picks the gnomes for a tune to rival the classic “Korobeiniki” piece used in classic Tetris – it infuriates and delights in equal measure.

With the unusual ancestry of being based on a British-developed Amiga game, Pipe Dream may be better known to modern gaming fans as the machine hacking game in Bioshock. 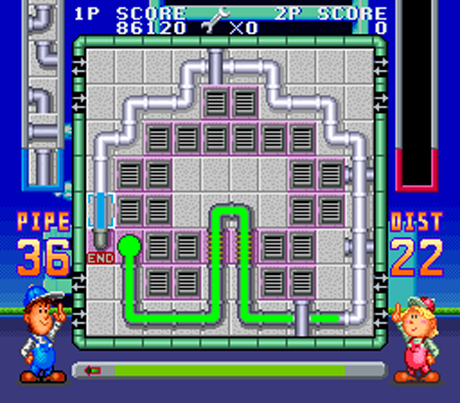 Players must drop a piece of pipe generated in a randomised queue to form an uninterrupted line, transporting an odd luminous goo from an entry point to an exit point. It’s not enough to just lay a straight pipe – your route has meet a minimum length requirement, forcing you to get creative with the route you take. But there are obstacles, it’s all against the clock, and you’re rewarded for not wasting loose pieces – there’s a lot to think about in a very short space of time, and it all gets particularly mental in two-player co-op.

Language Barrier: Like love, and, um – football? – plumbing is a universal language and no Japanese knowledge is required. All important prompts and info are in English, and you’re mostly dealing with numbers, anyway.

If you thought Hello Kitty: Roller Rescue on the Gamecube was the greatest Hello Kitty game of all time, you’d be wrong (albeit admirably so). Sanrio Smash Ball has ancestral roots in Pong and Warlords, with players taking control of the cat who adorns so many knock-off backpacks produced in Cambodian sweatshops – and then sold illicitly at Sunday markets in Hull – in a back-and-forth kickabout with the aim of sticking the ball in the other player’s goal. 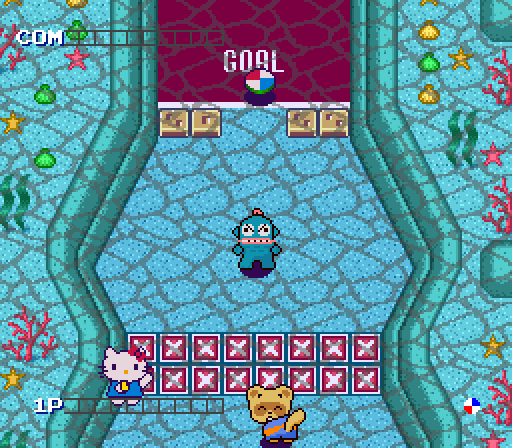 It’s a little less intense than Pipe Dream and Battle Gaiden, so raise the stakes in multiplayer by betting priceless family heirlooms (your late grandmother’s wedding ring, your great-grandfather’s war medals), or by enforcing some kind of dangerous between-rounds knife game for the loser.

Language Barrier: Menus, but nothing in-game. Kitty knows you are ignorant of written Japanese and shows mercy.

The Fire Emblem series has built up a strong Western following in the past decade, thanks to consistent English-language releases and the introduction of playable characters in the Smash Bros. series. This is the fourth game in the series, introducing some key gameplay mechanics that make it one of the most highly-regarded entries in the canon amongst hardcore fans. 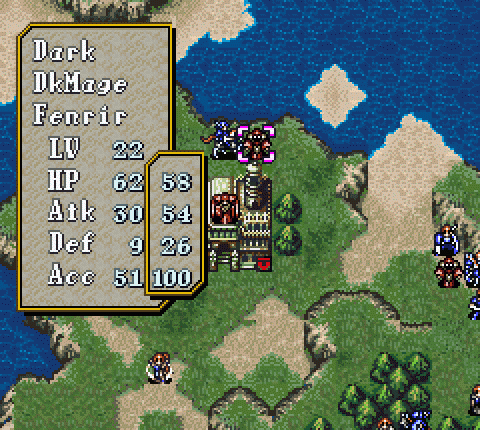 Admirers of the series know the drill – turn-based tactical warfare with the dark shadow of potential perma-death for non-key units. More recent FE games might be a friendlier place to start for the uninitiated, but Seisen no Keifu is great time-sink if you find yourself unemployed, your days dedicated to playing twenty-year-old Japanese strategy war games with the curtains drawn. And, unlike the other games on the list, you don’t need to interact with other human beings to get the most out of it. Perfect!

Language Barrier: Okay, so this one is a little tricky to play without knowing Japanese. You could commit some commands to memory, and a lot of battle data is represented numerically, but you’d also miss all the story stuff. Thankfully, dedicated fans have produced an English translation. God bless their selfless, JRPG-obsessed souls.

Anything missing? Let us know!

Oh – and the best way to play Super Famicom and SNES carts is most definitely on a Retron 5 – it’ll upscale the games to 720p HD, includes functionality for save states, and even lets you patch Japanese games into English via the SD card slot.