Despite only being out a short while, the Nintendo Switch has one of the best game libraries across all the formats. With JRPGs being one of our favourite genres in this office, we put our minds to the task of deciding on the best Switch JRPGs.

Small caveat here, obviously there are a lot of JRPGs on Switch, so for now we’re going to keep to six of them. As we will be updating this list of recommendations as new games are released, we will try to keep this list as comprehensive as possible.

So, grab your party, and a few Elixirs, and let’s save the world. 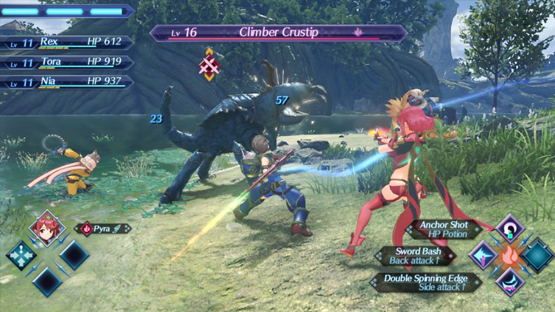 One of the biggest criticisms of our previous recommendations of modern JRPGs was that this Monolith Soft title was missing, and we’re now here to remedy that mistake. Rex and Pyra’s adventure is one of the defining JRPGs on the Switch and a great example of how to get all of the mechanics of the genre pretty much perfect.

The story is complex, but not overwhelming. The action follows the pattern established by the first game, remaining simple with additional mechanics gently laid over as you progress. The characters are all immensely odd and likeable (our personal favourite is Nia). Also, the game has the incredible Torna expansion. Enough said. Get it here (EU) or here (US)! 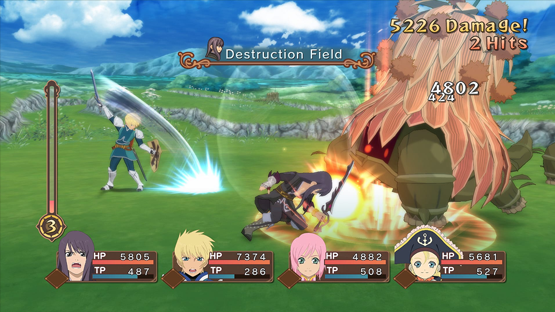 Possibly the best Tales title, reborn and brought to modern consoles. We may have put this on our list of best modern JPRGs, but the Switch version of this particular game is by far the best version. This is for various reasons, but there is one key explanation. Playing this game on Switch allows you to take one of the best JRPGs ever made on the go.

Tales of Vesperia has a fantastic cast, a solid set of mechanics, and easily the best story of the franchise. It helps too that the game is gorgeous and runs so well on the Switch, especially in handheld. If you haven’t jumped in with Yuri and the rest of Brave Vesperia, now is the best time, and it should likely be on the Switch if you have one. Get it here (EU) or here (US)! 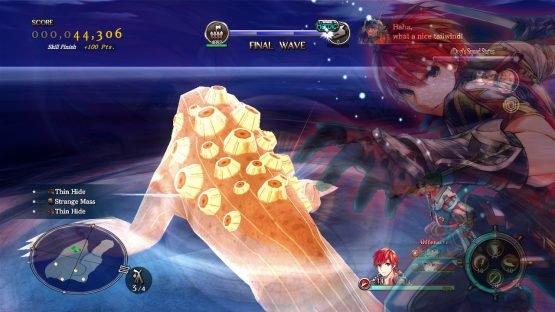 Now, we almost put other games on this list instead of this, but elected to go with this as an entirely selfish choice. Ys VIII was plagued with localisation issues upon its initial release and this has put a lot of people off the game. But, after a decent sequence of patches, the one considerable flaw in this otherwise incredible title.

Ys VIII is almost the perfect JRPG. The island setting infers everything else in the game, with every main and side quest relating to the overarching theme of escaping the island. In fact, the only point the game drops in quality is during the moments in the story in which you’re following Dana as they really drag. Also, Adol is best boy. Get it here (EU) or here (US)! 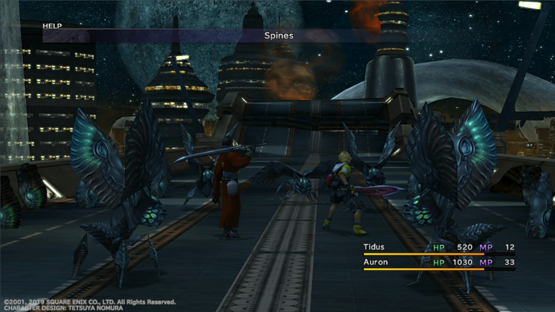 One of the best games in the iconic Final Fantasy franchise, and Final Fantasy X, in one package on the Nintendo Switch. We’re kidding of course. Although we do actually love X-2, we can’t justifiably say that it’s better than the tenth mainline title. However, you can’t really fault having two fantastic JRPG titles together on the hybrid.

Featuring one of the best stories in the franchise, an advancement of the core mechanics with the new Conditional Time Battle system (or CTB), and a significant enhancement in visuals over previous titles, Final Fantasy X is a borderline masterpiece. If you want a great adventure you can get lost for hours in, you could do much worse than this. Get it here (EU) or here (US)! 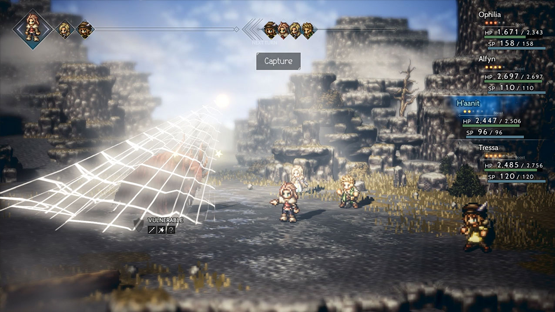 Of course this would be on this list. Octopath Traveler is not only one of the best JRPGs on the console but one of the best games in the entire Switch library. Also, despite the fact the game coming to PC, this will likely remain the best iteration, with long games like this greatly benefiting the ability to pick up and continue your quest whenever you can.

The main unique feature here are the titular eight story paths (or Octo-paths, if you prefer). You can choose which of the initial characters you wish to play as, with their narrative unfolding and slowly enveloping the other seven. There is a lot of returning to old areas with new purpose, and as such the world feels incredibly fleshed out. Get it here (EU) or here (US)!

The World Ends With You -Final Remix- 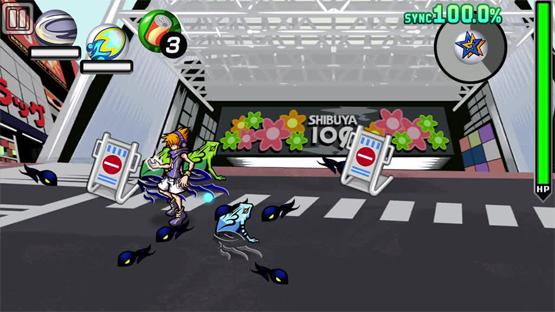 One of our personal favourite games of all time, TWEWY absolutely had to be on here. Although this version, in many ways (like the awful control scheme on Switch), is inferior to the original DS version, it still stands as an incredible title. The struggles of Neku and his “friends” against the game they’re trapped in is still great though.

The visuals are still incredibly striking, maybe more so in the new cleaner, high definition style. The soundtrack is very stylish and fantastically composed, with each track perfectly placed within the game, especially narratively owing to Neku’s headphones. Finally, the core mechanics are still unique and implemented pretty much perfectly. Get it here (EU) or here (US)!

That’s our best Switch JRPGs, but what are yours? Let us know in the comments, or on Facebook and Twitter, and check back for more Rice Recommends.