Arc System Works has announced a new BlazBlue title – BlazBlue Alternative: Dark War – for iOS and Android devices. There’s no further information on the game yet, but the logo looks pretty cool anyway! 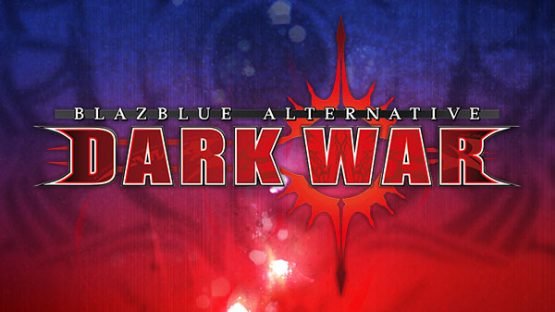 There are also an official Twitter account and a teaser website, so those are some things to keep an eye on! Hopefully, there’ll be some more news soon! Until then, we’ll just have to come up with some theories of our own.