Here’s an overview via publisher PQube:

Experience the final chapter of the epic BLAZBLUE saga in 40+ hours of story mode, featuring over 30 unique characters on more than 60 stages and challenge yourself or your friends in one of the many modes – anywhere you go! Including all DLC and updates to date, BLAZBLUE CENTRALFICTION Special Edition will be the most comprehensive version of the showpiece anime fighting game series from Japan.

– The final chapter – Find out how the massive story around Ragna the Bloodedge concludes or relive the grand finale!

– Unique character designs – Fan favorites and new faces joined with Central Fiction – who will be your fighter of choice?

– Be the aggressor – Central Fiction introduced Exceed Accel attacks to finish Overdrive mode with a bang and Active Flow that will encourage aggressive play!

– Diverse game modes – Apart from classic modes like Story and Versus, find new challenges in many modes!

– Easy to pick up – Not a fighting game veteran? Not a problem! Choose Stylish Type and perform the most spectacular combos with ease! 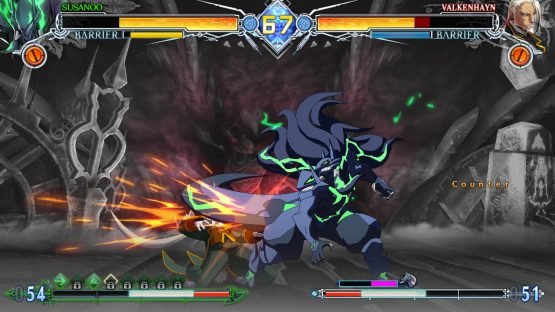 The Switch seems to lend itself very nicely to fighting games, so it’s exciting to have CENTRALFICTION join its list of them!. It feels like fighters on consoles you can take on the go provide more room for practicing your moves too! 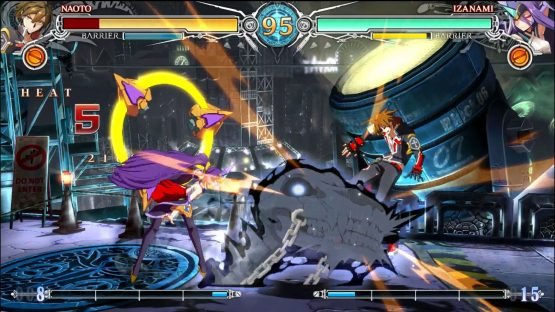 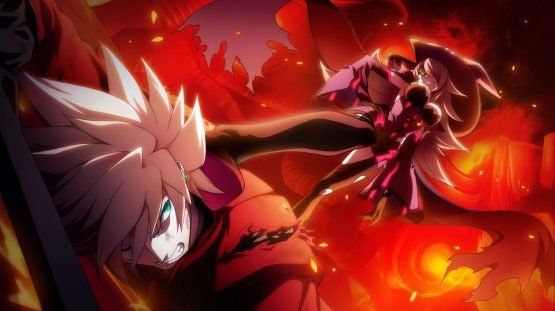