Fans will be able to get their hands on a BlazBlue: Cross Tag Battle demo for the first time in Europe on 18th May, and it’ll last until the game’s release sometime in June. No pre-orders are required and you’ll be able to play as Persona‘s Yu Narukami, RWBY‘s Ruby, BlazBlue‘s Ragna and Under Night In-Birth‘s Hyde. 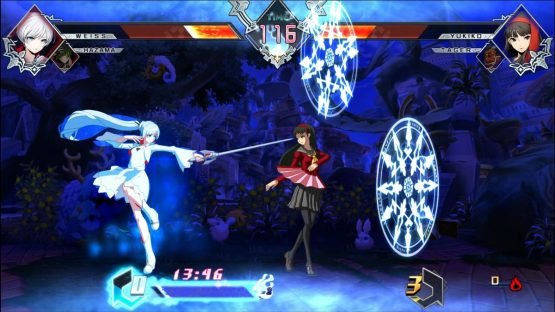 PQube made the announcement on their Twitter, along with the news that there will be no pre-orders on PSN or the e-Shop. Switch will not have the demo either.

BlazBlue: Cross Tag Battle is releasing sometime in June across Europe and on 5th June across North America.