Wondering who the remaining BlazBlue: Cross Tag Battle DLC characters will be? With the open beta on Nintendo Switch now out, fans have datamined the demo to see who the last nine characters who will be joining the roster are. Sad news is that there’re no more RWBY characters. I’ll live with colour alts… 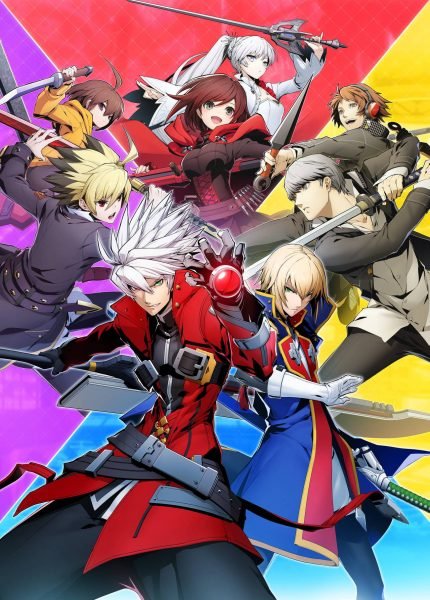 The remaining characters will likely not shock anybody, but find them all below!

I am surprised that Persona 4 Arena‘s Teddie isn’t going to be playable, but other than that it’s mostly what I’d expected.