Arc System Works has announced that BlazBlue: Cross Tag Battle DLC packs 2 and 3, and Yang Xiao Long from RWBY, will be available from 19th June in the US. DLC pack one is free at the moment in the US, but EU fans have to wait until the 22nd to get their hands on the game. 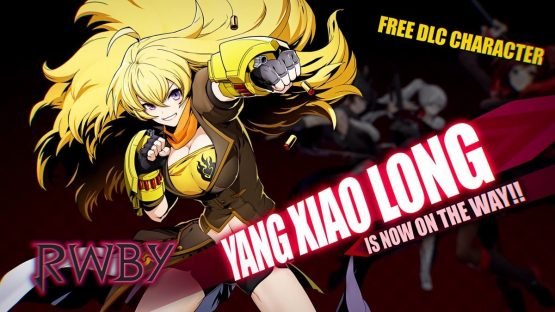 Yang will be free and each pack will cost $4.99. Pack 2 includes Aigis from Persona 4 Arena, Jubei from BlazBlue and Carmine from Under Night In-Birth, whilst pack 3 includes Naoto Shirogane from Persona 4 Arena, Hakumen from BlazBlue and Vatista from Under Night In-Birth. You can buy the character season pass for $20 which includes all six DLC packs, which includes 20 characters overall.

BlazBlue: Cross Tag Battle is out now in the US on PS4, Switch and PC via Steam, and it’ll release in Europe on 22nd June.