Arc System Works has announced that BlazBlue Cross Tag Battle DLC packs 4-6 will be hitting their respective stores on 6th August across North America, with the packs to land across Europe presumably the day after. They have also teased a new series joining the fray, and my bets are on Senran Kagura. 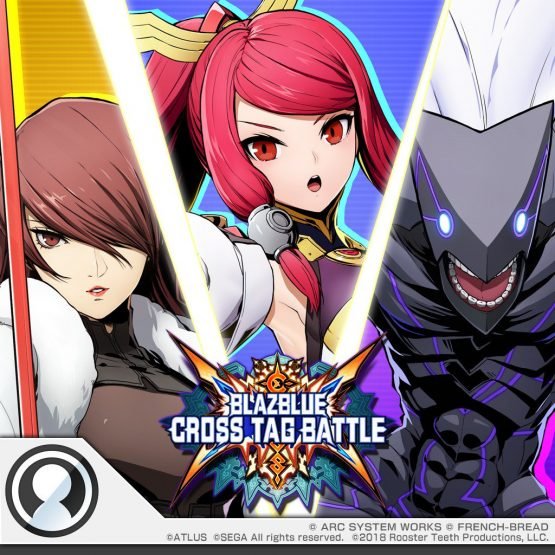 In pack four is Mitsuru Kirijo, Izayoi and Merkava, pack five comes with Akihiko Sanada, Mai Natsume and Yuzuhira, and pack six has Labrys, Nine the Phantom and Mika. Check out the nine new characters below!

These packs are due to release when early next week and, as you can see at the end of the trailer, Arc System Works has left a hinting message with “a new fate intertwines”. They’ll be representing pink and, based on previous rumours, I think they’ll be Senran Kagura characters.

Xenoblade Chronicles: Definitive Edition Release Date Is May 29
Recommended Products from our Store: