The base roster will include the 20 characters already announced, with 20 more on the way as DLC, and Blake Belladonna is the first one that’s been revealed! 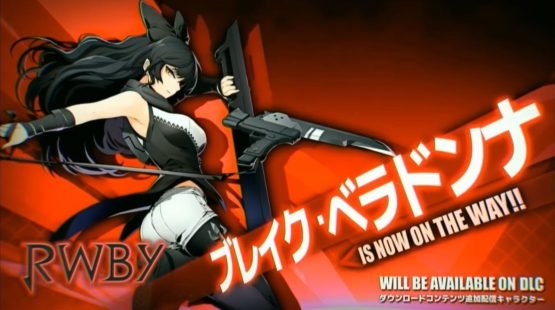 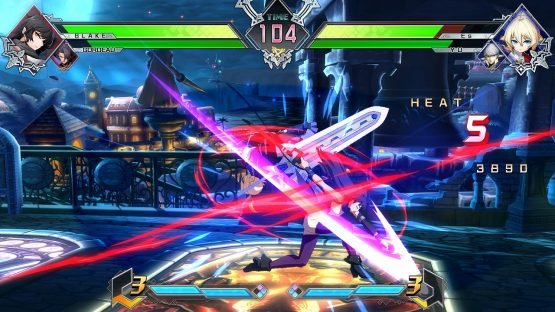 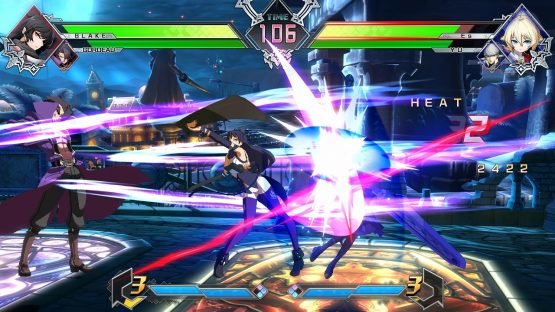 It’s still full of mysteries at the moment, but the breakdown of the BlazBlue: Cross Tag Battle DLC schedule currently looks like this: 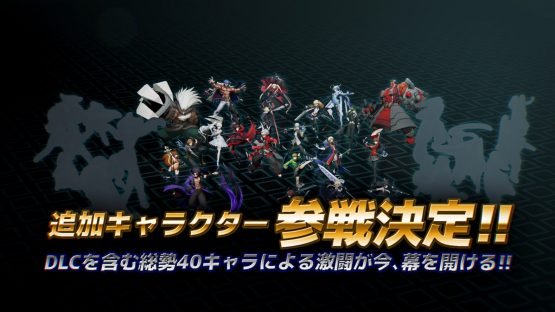 It’s about time we saw Blake announced, though it’s a bit of a surprise to see she’ll be DLC. Presumably, Yang will be in that big bunch of DLC characters too – probably as the solo character at the end of the schedule. It’s a real shame we’re unlikely to see more RWBY characters included though. I guess we’ll just have to cross our fingers for a full-on RWBY fighting game some time!

BlazBlue: Cross Tag Battle will cost ¥5,800 physically and ¥5,370 digitally in Japan. A Limited Box is also available in Japan, which includes:

– A download code for the Additional Character All-in-One Pack

– An acrylic stand (PS4 version only)

– A storage pouch (Switch version only)

Early purchases for both the Limited Box and the standard edition in Japan will also include a BlazBlue: Cross Tag Battle original soundtrack. 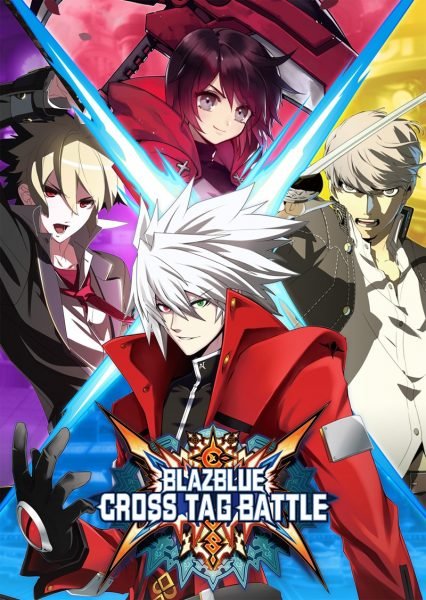 BlazBlue Cross Tag Battle releases on PS4, Nintendo Switch and Steam on May 31st in Japan and June 5th in North America. You can read more about the game here.