Time is quickly ticking down to crossing fate in BlazBlue Cross Tag Battle, with us having less than two weeks until the game arrives in the EU region. One thing we haven’t known until now, however, is how the DLC will work in this region, owing to the Japan and North American release and DLC structures having already started in those regions.

PQube today announced that the EU will have a shed load of DLC upon launch, with up to 11 DLC characters available on launch, bringing the launch day roster up to 31. This means that, as well as the base roster, you will be able to download on launch day: 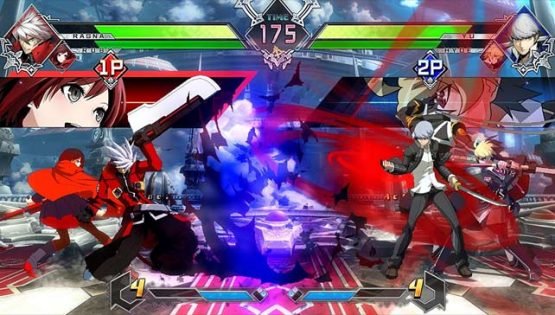 Blazblue Cross Tag Battle releases on PS4, Nintendo Switch and Steam on June 22nd, and we’re exclusively stocking the EU Collector’s Edition, which you can find here (PS4) or here (Switch). Check back right here on Rice Digital for more information on this title in the future.