The BlazBlue: Cross Tag Battle opening movie has been released, and it’s one of the coolest cross-over videos around. Does this mean we can put the whole “is RWBY anime?” debate (regardless, it’s spectacular) to rest? I’m aiming to main a handful of Persona and RWBY characters once it releases! 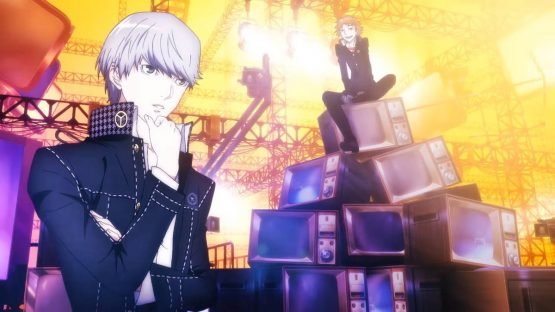 Check out the opening video below – it’s super rad.

BlazBlue: Cross Tag Battle releases on PS4, Switch and PC  in Japan on 31st May and 5th June across North America, and the EU date is set for this Summer. PQube are publishing it in Europe, with a solid date and information on if there will be a collector’s edition to come.