Arc System Works has announced the BlazBlue: Cross Tag Battle release date, and we can expect it on 5th June! Hopefully the European release will have parity with the North American release and, in other good news, the game will be getting an English dub!

Arc System Works made the release date announcement on Twitter, following the announcement that Blake and Yang from RWBY will be available as free DLC. 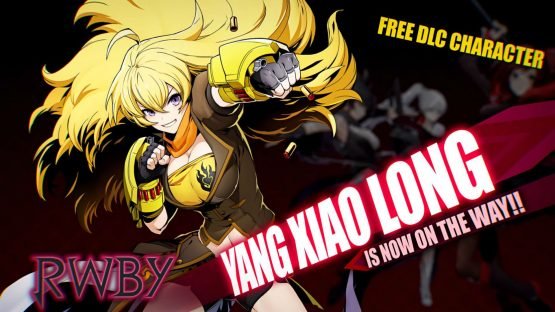 BlazBlue: Cross Tag Battle has been the focus of some controversy due to it having 20 or so DLC characters, but the promise is that the base game and DLC together will be no more than a normal RRP priced game.