Fans have been waiting a long time to hear about a BlazBlue: Cross Tag Battle UK release, after the North American release had been confirmed, and now PQube has announced that they will be bringing the colourful cross-over fighter to the UK later this year!

Persona 4 Arena, BlazBlue, Under Night In-Birth and RWBY all come together in this 2v2 fighter, complete with various online and offline modes. Deep combat mechanics are made easier for newcomers thanks to simplified controls, and there are unique story episodes to go through for each series. Of course, there’s plenty of banter between the series’ characters, too! 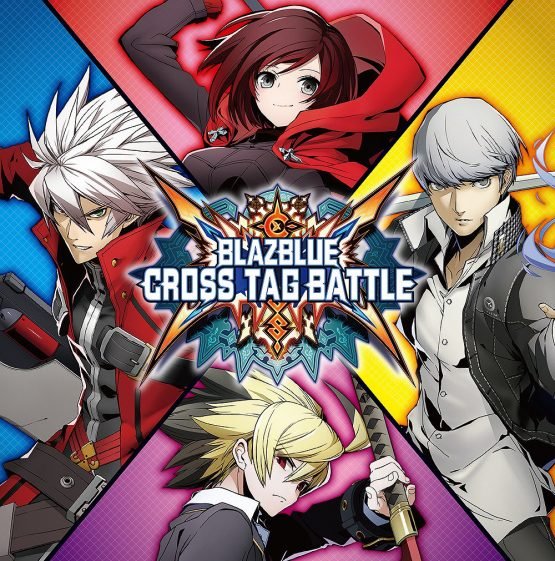 There’s no solid release date yet, but BlazBlue: Cross Tag Battle will come to PS4, Switch and PC in the UK later this Summer.