The update will include balance adjustments for every characters. The Version 2.0 Content Pack costs $24.99 and will offer 9 additional playable character, as well as a new scenario, and new character interactions and colours. Four of the upcoming new characters have been revealed, and it’s quite a mix! 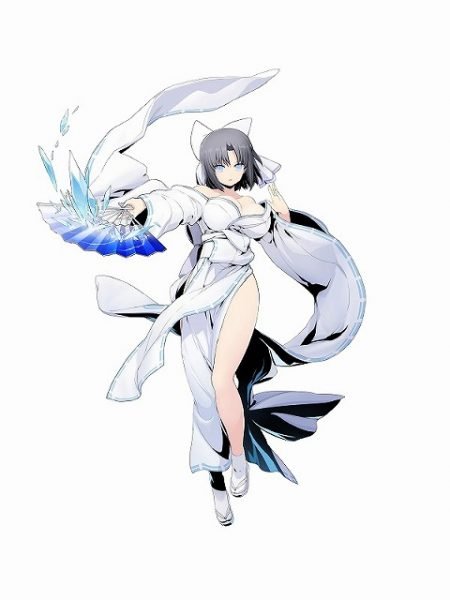 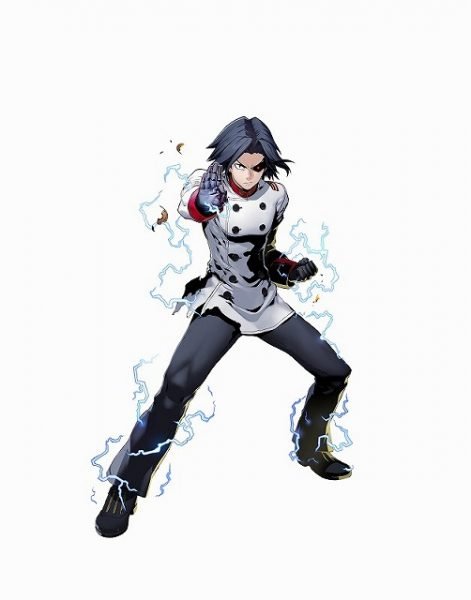 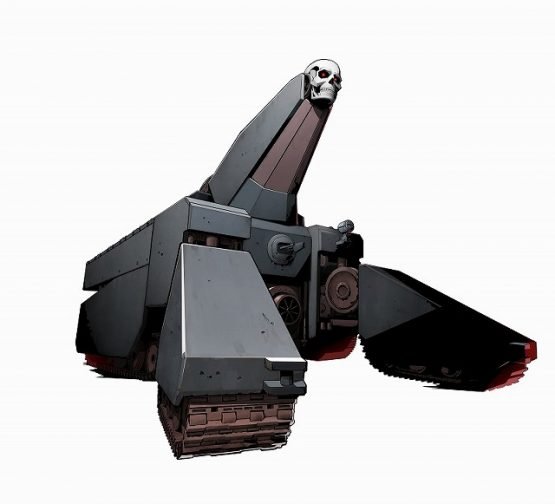 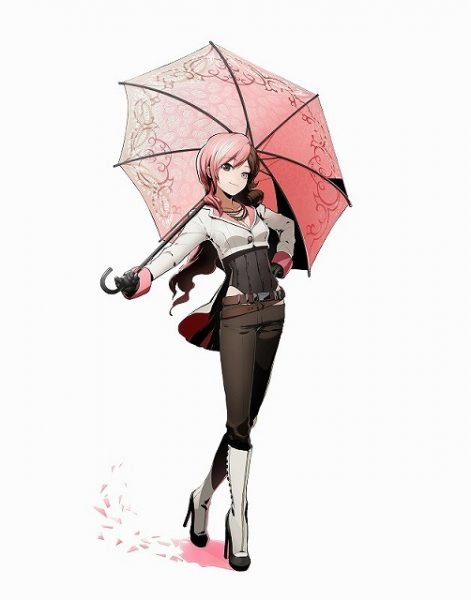 There’d been whispers of Senran Kagura coming to Cross Tag Battle for a while now, and I’d say we were well overdue another fighter from RWBY, but these are still some surprising reveals! Who knows what to expect from the other new characters?

Both the BlazBlue: Cross Tag Battle version 2.0 update and Content Pack will launch on November 21st. 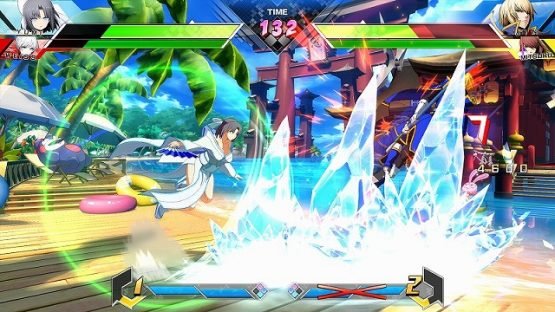 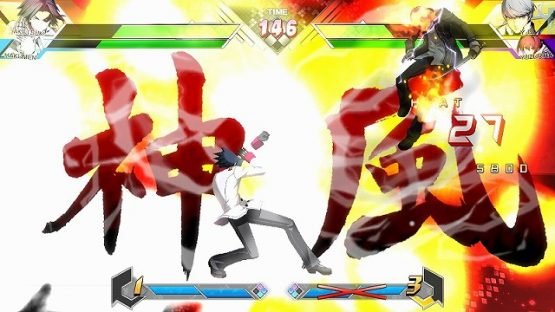 BlazBlue: Cross Tag Battle is available on PS4, Switch, and PC via Steam.

Xenoblade Chronicles: Definitive Edition Release Date Is May 29
Recommended Products from our Store: