App Trigger recently sat down with Koji Igarashi, the mind behind the upcoming side-scroller Bloodstained: Ritual of the Night, to talk about the video games industry, Kickstarter and how Bloodstained staggered content after release is being considered.

“Right now, nothing is very set for Bloodstained yet. We are considering a staggered model for released content. We know the benefits of it; having content released separately, from time to time, also generates hype from having fans think about the game for longer. This is something that we haven’t really set yet, so it’s something we’ll have to discuss later.” 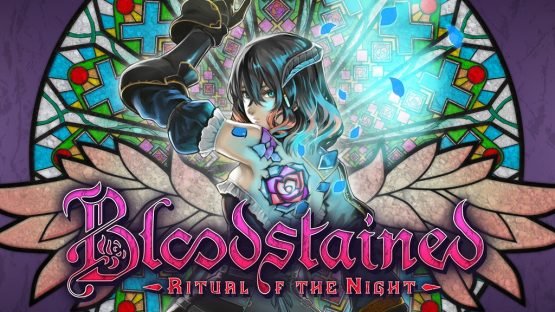 So it’s highly possible that we’ll see DLC or expansion packs for Bloodstained. Whilst this is all well and good, I’m glad that they’re not working on them just yet, as the game hasn’t even released yet.