The official website for the Twittering Birds Never Fly anime film also reveals a few members of the staff. Kaori Makita, episode director for Yuri!!! on Ice and Banana Fish, is directing the film at BL-dedicated studio GRIZZLY. Hiroshi Seko, who also worked on Banana Fish and Mob Psycho 100 II, is in charge of the script. Piano trio band H ZATTRIO is handling the music, which is sounding nice from the little we could hear in the trailer! 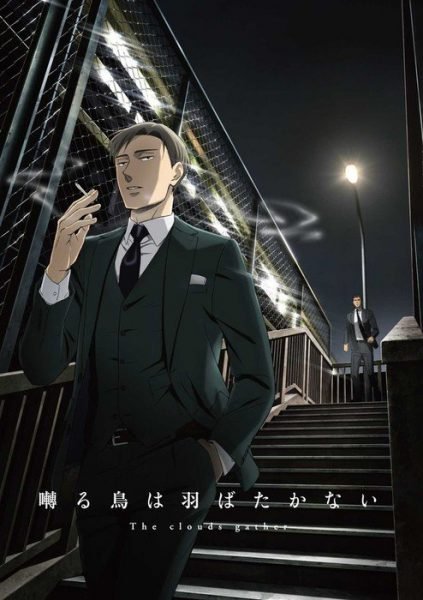 The sexually masochistic yakuza boss, Yashiro, isn’t the type to warm up to others easily. But when Chikara Doumeki, his newly hired bodyguard, catches his interest, he reconsiders his “hands-off” policy with subordinates. As Yashiro’s invitations fail, the yakuza boss finds out his bodyguard has a very personal reason for staying at arm’s length.