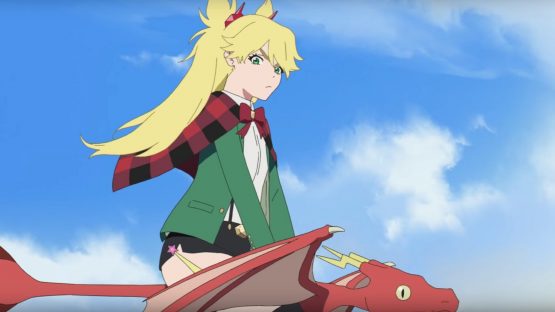 Burn The Witch is a spin-off manga created by Bleach author Tite Kubo, and we found out last week that it’s getting an anime adaption. What wasn’t clear until now, was that the anime adaption would be a movie, not a series.

Watch the Burn The Witch trailer:

The trailer shows us Noel and Spangcole, who work for the Western Branch of the Soul Society, all the way in Reverse London. Not much more is revealed in the teaser, but I’m sure we’ll see more soon. You can of course just read the one-shot if you can’t wait, and you can do that for free here!

When is the new Bleach anime released?

Burn The Witch is heading our way this year, but the new season of Bleach, which covers the Thousand Year Blood War arc, will be arriving in 2021.