Europe has seen another The Caligula Effect delay hit with less than a days notice, just like the first time it was delayed. No reason has been given and it’s already out in North America, but there’s no date at all for Europe now so your guess is as good as ours as to when it may finally release.

Originally supposed to release on 2nd May and then today (9th), the The Caligula Effect delay has upset many fans including myself. I get some things cannot be helped, but with very little information revealed on why it has been delayed or when it’ll release is a tad frustrating. 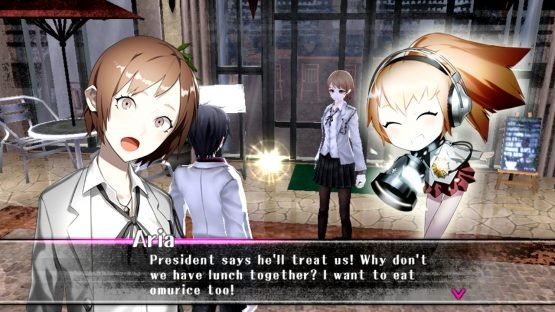 The Caligula Effect is exclusive to Vita and it’ll be released as a digital-only title across Europe.