The Caligula Effect Released in Europe After All!

So after another delay announced when it was due to release on May 9th in Europe, The Caligula Effect released after all! From a delay and no new release date to out now on the PlayStation store within a single day – that’s quite a jump! You can check out the launch trailer from the US release below:

The Caligula Effect is a digital-only PS Vita exclusive RPG, with a story from Tadashi Satomi, who previously worked on the Persona series. Set in the virtual world of Mobius, you play a character who is not satisfied with life in this allegedly perfect world, and seeks a way to escape Mobius and its idol overseer, μ.

I guess there was something that just needed to be fixed quickly before the game could be made available in Europe. Whatever the reason was, it’s here now, and that’s pretty exciting! 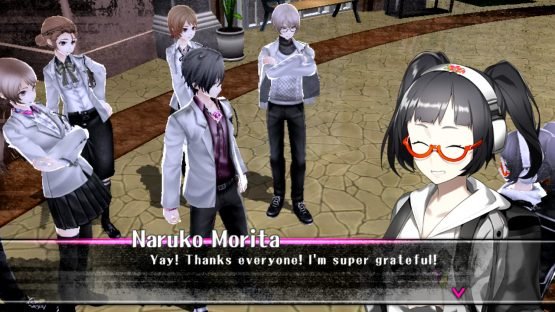 The Caligula Effect is out now on the PlayStation Store, exclusively for PS Vita.