Netflix has announced a Castlevania animated series! The series will be divided into two seasons, with episodes at 30 minutes each. The first 4-episode season is due to air some point this year, with the second following in 2018.

Here’s how Netflix describes the series:

Inspired by the classic video game series, Castlevania is a dark medieval fantasy following the last surviving member of the disgraced Belmont clan, trying to save Eastern Europe from extinction at the hand of Vlad Dracula Tepe himself. The animated series is from Frederator Studios, a Wow! Unlimited Media company, written by best-selling author and comic book icon Warren Ellis and executive produced by Warren Ellis, Kevin Kolde, Fred Seibert and Adi Shankar.

I really don’t know how to feel about this or what to expect. I love the idea of a Castlevania animated series, but I’ll have to reserve judgment and excitement until I see some visuals. I really hope it will do the series some justice! 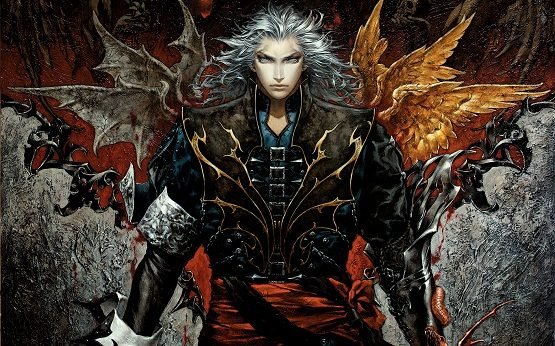 The Castlevania animated series is due to air in 2017.