We love getting little nuggets of information about upcoming games via ratings boards, it feels a little bit like pulling back the curtain on development. So, we’re loving the news that Australian Classification has rated a title called Castlevania Anniversary Collection from Konami.

An actual title with the name “Castlevania Anniversary Collection” has yet to be announced by Konami, so we have no idea at this time what this could be, but given the positive response to the Castlevania Requiem collection, consisting of Rondo of Blood and Symphony of the Night recently, this can only be a good thing. 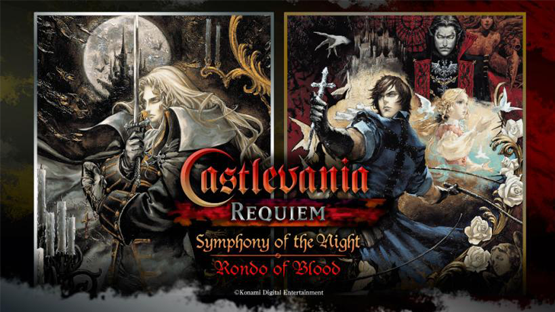 Castlevania will celebrate its 33rd anniversary in 2019. The first entry in the series, simply titled Castlevania, launched for Famicom on September 26, 1986 in Japan. The series has gone on to become on of the most beloved franchises in Konami’s stable, with the latter games in the series (post Symphony of the Night) redefining not only the franchise but also helping to define an entire genre.

We would love this to be a decently sized collection, maybe including Aria of Sorrow and Harmony of Dissonance (the latter of which one of my personal favourites). What do you think? What would you like to see included in the collection? In fact, what is your favourite Castlevania title? Let us know in the comments, or on Facebook and Twitter, and check back for more news about Castlevania and other Japanese titles.

Bloodstained: Ritual Of The Night Preview
Recommended Products from our Store: