Castlevania Fan Game Gets Official Voice Actors On Board

Castlevania fan game Castlevania: The Lecarde Chronicles 2 is seeing 2 voice actors from the official Castlevania series reprising their roles. Robert Belgrade, who voiced Alucard in Symphony of the Night, and Douglas Rye, who voiced Dracula himself in Portrait of Ruin and Curse of Darkness, are lending their talents to the project.

The fan-made game sees players take the role of Efrain Lecarde, a knight of the church in 18th Century France seeking to put an end to the hordes of monsters tormenting the land. The game uses an open-world exploration system like that in Symphony of the Night, and includes many classic weapons from the Castlevania series.

It’s incredible to see this game has getting support from people affiliated with the series! The game’s developers have said it also has Konami’s blessing, as long as it releases free. 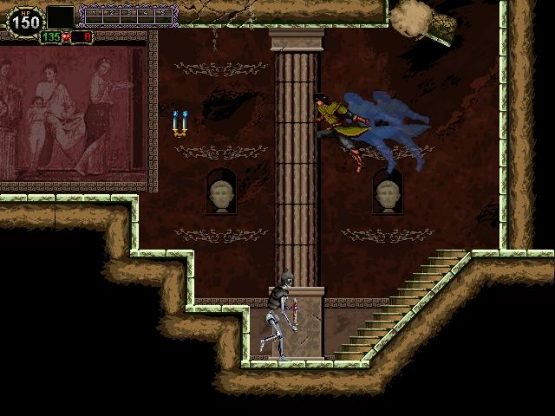 Castlevania: The Lecarde Chronicles 2 is due for release in April 2017.