PQube has announced the Cat Quest Steam release date as August 8th! The action RPG will also be coming to PS4 and Nintendo Switch later this year. If you missed it, check out the announcement trailer below:

Here’s an overview of the game, via PQube:

A 2D action-RPG featuring real-time combat in a vast open-world setting, Cat Quest sends you on an epic journey to defeat the pawerful and meowsterious Drakoth, the evil catlord who kidnapped your sister, and uncover your destiny as the Dragonblood, the last of a pawsome long-lost race of dragonslayers.

Explore a massive overworld map, complete dungeons for epic loot, take on challenging quests, level up your spells and save the world of Felingard from certain catastrophe in Cat Quest. Prepare for the ultimate catventure! 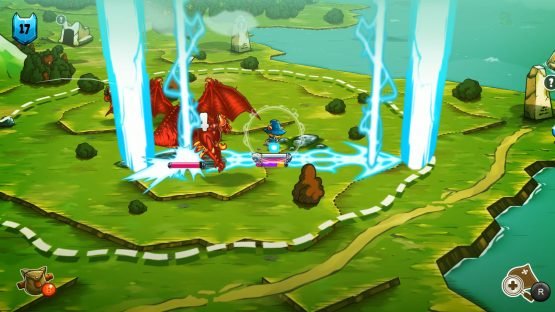 Cat Quest pounces on to Steam on August 8th!