Change The World In The New Persona 5 Royal Trailer

Persona 5 Royal is just a couple of weeks away! Atlus have blessed us with another Persona 5 Royal trailer, and it’s a short but powerful one. The trailer is a high-octane look at the various palaces in the game but doesn’t really give anything away, especially if you played Persona 5.

Persona 5 Royal releases on March 31 here in the West, with a bunch of new changes. You’ll get a new semester at school, a new palace, and plenty of gameplay tweaks including new persona’s. One thing that’s also been overlooked is that there seems to have been some work done on the translation of the script too. Persona 5 Royal’s script has been tweaked in various places to read more fluidly and naturally, as some of the original translation in Persona 5 wasn’t great. 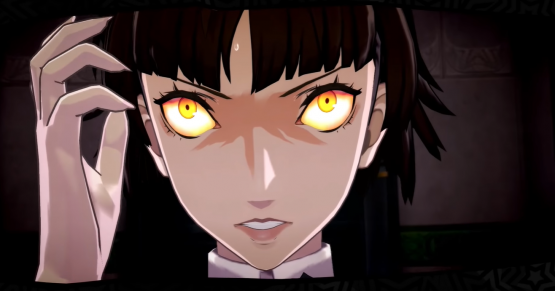 Will you be stealing more hearts?

Persona 5 Royal Tips To Get You Started